While Hyundai and Kia have missed their sales predictions for the past six years, analysts described this year's target as realistic.
By :
| Updated on: 04 Jan 2021, 03:49 PM 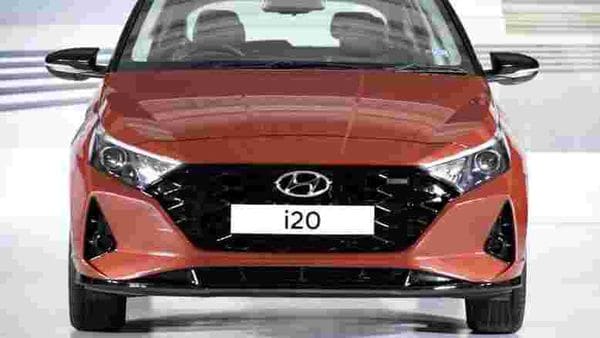 Their target of 7.08 million vehicles comes after the coronavirus pandemic sent sales last year tumbling 12% to a decade low of 6.35 million vehicles. That result is also more than 20% off a peak reached in 2015.

While the automakers have missed their sales predictions for the past six years, analysts described this year's target as realistic. Shares in Hyundai Motor also finished 8% higher on Monday, bolstered by investor hopes for strong electric car sales this year.

Hyundai's Kona Electric has been bright spot for the automaker, with analysts saying sales have been solid despite a global recall after a series of fire incidents.

Kevin Yoo, an analyst at eBEST Investment & Securities, added, however, that while key auto markets such as United States and Europe have begun to put the worst of the pandemic behind them, competition in electric cars is only set to increase.

"Other major automakers are expected to unveil a wave of new EVs in an effort to meet governments' environment regulations, as well as to catch up with Tesla," he said.

After the close on Monday, Hyundai said a worker had died in an accident at a South Korean factory. The plant has just been refitted to build a new electric vehicle, the Ioniq 5 - which is set to be Hyundai's first model using a new EV-only platform.

It was not immediately clear when production will resume.