GM Korea has stopped production in two of their production plants. This has happened because a local supplier refused to supply parts.
By : HT Auto Desk
| Updated on: 21 Jul 2022, 08:44 AM 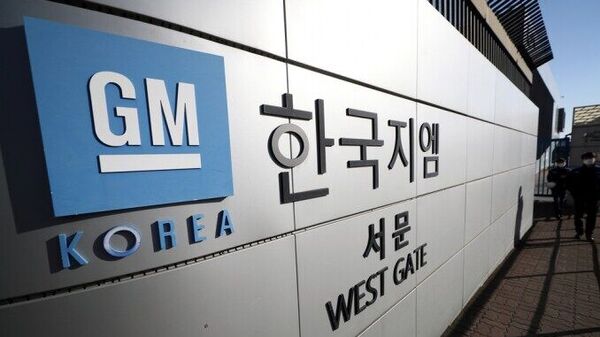 Two of GM plants in South Korea have a combined annual output capacity of 70,000 units.

General Motors' South Korea unit has shut down production in two of its factories because the local suppliers reportedly refused to supply auto parts. The manufacturing processes in Changwon and Bupyeong plants were suspended. It is learnt that the local supplier stopped supplying parts because it wanted to hike prices.

ERAE AMS makes components like automotive generators, calipers and other brake parts for General Motors. The statement from the manufacturer said, “GM Korea plans to continue having discussions with ERAE AMS to resolve the issues." 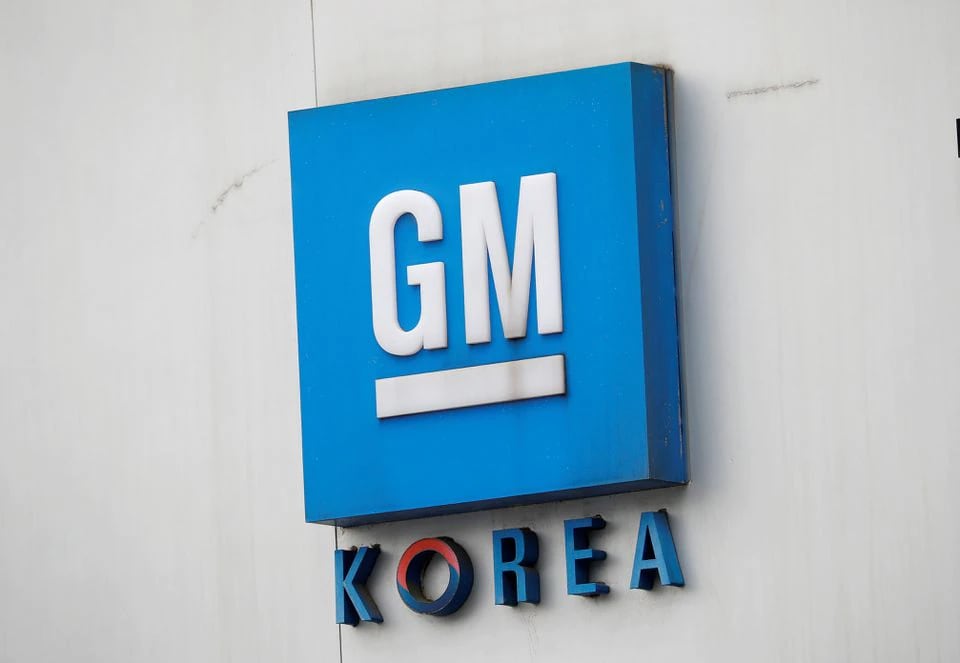 Sales for GM in South Korea have fallen in recent times owing to various factors including the overall market situation.

ERAE AMS has production plants in various countries like China, the United States and South Korea. General Motors is not the only automotive manufacturer that ERAE AMS supplies its components to. They also supplies to Hyundai, BYD and Volkswagen, among others.

GM Korea has reported losses since it was set up back in 2014. However, GM Korea President Roberto Rempel recently announced that the company aims to break even this year and the target for next year is to become profitable.