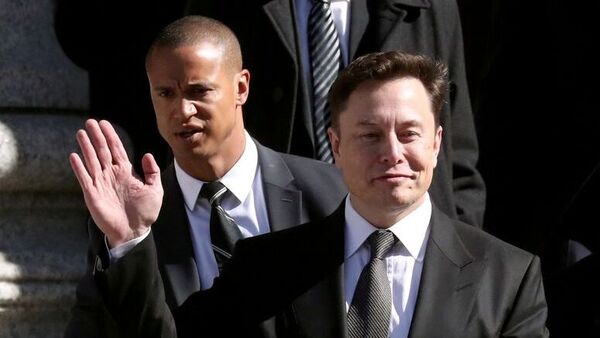 Working for Tesla and working at the Tesla office spaces may have been different in pandemic times but that's about to change with CEO Elon Musk allegedly sending an email to company executives to report back to office in person for at least 40 hours a week. In a rather crisp - or curt, depending on how one chooses to comprehend - email, Musk reportedly said that even those looking at working from remote locations must be present in person at Tesla offices for the minimum stipulated time.

The Work-from-Home culture has become common across the world since the Covid-19 pandemic took effect from the early parts of 2020. Tesla was just one of thousands of companies forced to have its employees work from remote locations even if factory workers continued to report to duty whenever local rules and regulations allowed for it. And with the pandemic cases coming down globally, Musk now wants Tesla executives to do the same. “Anyone who wishes to do remote work must be in the office for a minimum (and I mean *minimum) of 40 hours per week or depart Tesla. This is less than we ask of factory workers," an email purportedly from Musk read. “If there are particularly exceptional contributors for whom this is impossible, I will review and approve those exceptions directly."

Musk also reportedly sought to clarify that when he refers to office, he means the main Tesla office and ‘not a remote brand office unrelated to the job duties.’

The mail was leaked on social media channels and quickly became viral. While the orders itself may be in tune with the re-shift in work practices, it is the warning of leaving the company if not devoting the stipulated hours per week in the main office that has received special attention.

Tesla is one of the largest employers in the automotive world and is also ranked as one of the most sought-after companies for job-seekers. But it has had its share of controversies with accusations of factory workers being made to work long hours under conditions that may be far from ideal.