Electric vehicles in India are getting popular, demand doubles in three years

Minister of State for Heavy Industries Arjun Ram Meghwal made this statement during a written reply in Lok Sabha citing number of registered electric vehicles as per e-vahan portal.
By : HT Auto Desk
| Updated on: 17 Mar 2021, 01:07 PM 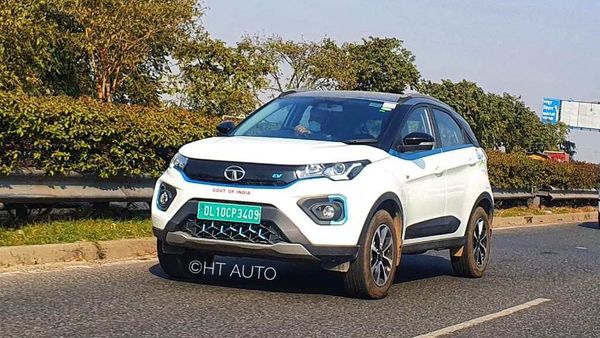 Electric vehicles may be still some time away to become mainstream in India, but there are enough indications that the demands are rising. That is what the government claims, citing data from its e-vahan portal.

During a written reply to a question on e-vehicles in the Lok Sabha, Minister of State for Heavy Industries Arjun Ram Meghwal shared this information, saying that the number of registered electric vehicles, available through government data, has seen a consistent increase in the last three years.

The government attributes the rise in demand for electric vehicles to rising fuel prices and government's push to adopt electric mobility to reduce vehicular pollution. Several steps and initiatives have been taken, not only by Centre but some of the state governments too, to promote electric vehicles.

Minister of Heavy Industries and Public Enterprises, Prakash Javadekar has also said that as part of the second phase of the FAME India scheme, the government will focus on switching public and shared transport in India to electric by subsidising electric buses, cars and two-wheelers.

The FAME II scheme aims to put around 10 lakh electric vehicles on road by March, 2022. Electric carmakers in India have been raising concerns about the target for quite some time now. According to the Society of Manufacturers of Electric Vehicles (SMEV), the criteria under the scheme made electric two-wheelers unaffordable despite the subsidies offered. It had requested the government to either rejig the FAME-II scheme or reintroduce FAME-I before fixing the issues.

Despite the rise in demand for electric vehicles in India, the target of 10 lakh EVs on road still seems a bit unrealistic. However, the government is hopeful that the demand will pick up further in coming days when the infrastructure improves and the price of EVs come down. Union Minister Nitin Gadkari had urged EV makers to forgo profit for now till customers begin to adopt electric mobility more regularly.