Dongfeng and PSA also reportedly plan to cut jobs at Wuhan-based joint venture DPCA and reduce its number of car plants to try to make the venture more profitable.
By : Reuters
| Updated on: 02 Apr 2020, 02:22 PM 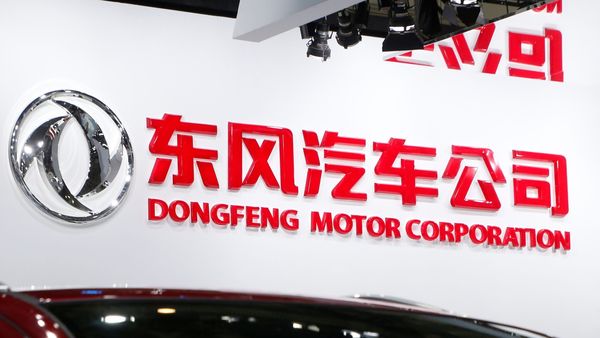 China's Dongfeng Motor Group is in talks with Peugeot maker PSA to discuss potential changes in its plan to trim its stake in the French car maker whose share prices have tumbled due to the coronavirus pandemic, a company official said.

In a move that could help smooth U.S. regulatory approval, Dongfeng agreed to lower its 12.2% stake in PSA by selling 30.7 million shares to the French firm.

That stake was then worth around 680 million euros ($743.65 million) and will leave Dongfeng holding around 4.5% of the merged group.

"There are possibilities that the stake sale plan will change. We are evaluating the issue," a Dongfeng official said on an earnings call on Tuesday with investors, according to a recording of the call reviewed by Reuters.

The call was not open to reporters, and Dongfeng did not immediately respond to a request for comment.

"This is closely related to their merger talks with FCA, so we are also in close talks with them," the official said, without elaborating on how its stake plan will change.

PSA declined to comment. PSA and FCA said in December they expected the deal to close in the next 12 to 15 months.

A document seen by Reuters showed Dongfeng and PSA plan to cut jobs at Wuhan-based joint venture DPCA and reduce its number of car plants to try to make the venture more profitable.