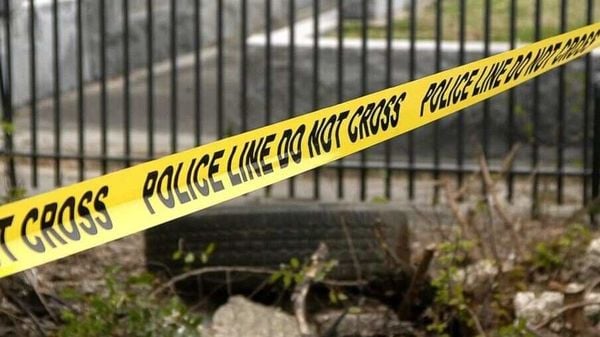 This photo has been used for representational purpose only.

A two-week-old baby died in the most tragic of road accidents when a speeding BMW reportedly crashed into another vehicle before hitting a pram in which the infant was in. The incident took place in the English town of Brownhills.

The incident took place on Sunday when the BMW is stated to have been involved in a crash with another vehicle. Eyewitness accounts inform that the vehicle then went on to hit the pram which was being pushed by a couple on the side of the road. The pram and the baby boy in it were pinned against an iron gate.

The infant was rushed to a local hospital but did not survive the incident, leaving his parents in a state of shock and in absolute despair. "A baby has tragically died and we'll be doing all we can to support his family during this deeply devastating time," a police statement read. "We're in the process of speaking to witnesses and establishing the circumstances around this collision. I would ask anyone who was in the area, and has information which can assist our enquiries, to come forward."

It was later reported that a 34-year-old man who may have been at the wheels of the BMW in question, has been arrested and that he is being interrogated.