Home Auto News The 'world's Most Beautiful Car' Is German. Is An Ev. And A Stunner

The 'world's most beautiful car' is German. Is an EV. And a stunner 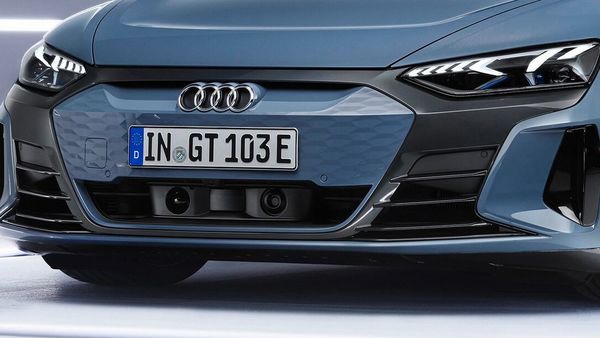 The Audi e-tron GT also won the title of the German Car of the Year 2022 in the luxury category.

With its extremely sleek aerodynamic profile, a prominent grille, sleek LED head light units and turbine-like alloy design, the Audi e-tron GT is a stunner. And quite deservingly, has been awarded the title of the World's Most Beautiful Car of the Year at the 2021 Goldenes Lenkrad (Golden Steering Wheel) awards in Germany.

With its sporty visual appeal, the Audi e-tron GT competed against 69 other car models for the title of the most beautiful car. It was given the recognition after receiving maximum votes from the readers of motoring magazine Auto Bild, its counterparts elsewhere in Europe and the Bild am Sonntag newspaper.

A total of 70 models competed against each other across 12 categories, of which the ‘beautiful car’ title was the one for which readers voted directly. 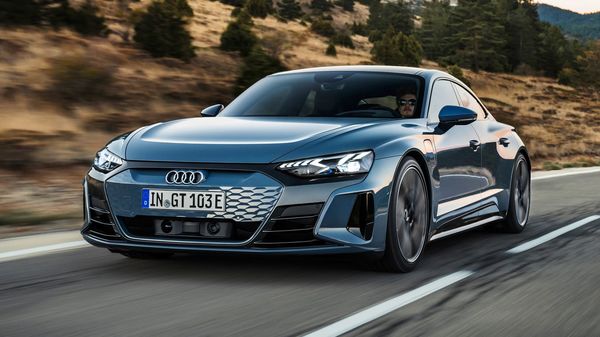 The sculpture for the Most Beautiful Car of the Year title was presented to Markus Duesmann, CEO of Audi, by the journal auto motor und sport at the 45th Golden Steering Wheel awards that took place at the Journalistenclub in Berlin’s Axel-Springer-Haus. “In its design, the e-tron GT emphasizes our claim as an automotive design brand. With its impressive performance, it offers the most emotional kind of electromobility. And with its sustainable concept, it expresses an attitude," Duesmann said upon receiving the award.

That's not all, the Audi e-tron GT also won the title of the German Car of the Year 2022 in the luxury category.  The electric vehicle is the company's flagship model and has been around for a year now. It represent Audi's commitment towards an electric future as the carmaker will make only market electric vehicles by 2026.

In September this year, the stunning e-tron GT was launched in the Indian market at a starting price of ₹1.79 crore (ex showroom). It is the most powerful EV that Audi has ever made, and the fact is underlined by an even more powerful Audi e-tron RS GT version.