McLaren and BMW Group signed an MoU on March 24 about the joint development of an architecture for electric sports cars.
By : HT Auto Desk
| Updated on: 10 Apr 2022, 12:51 PM 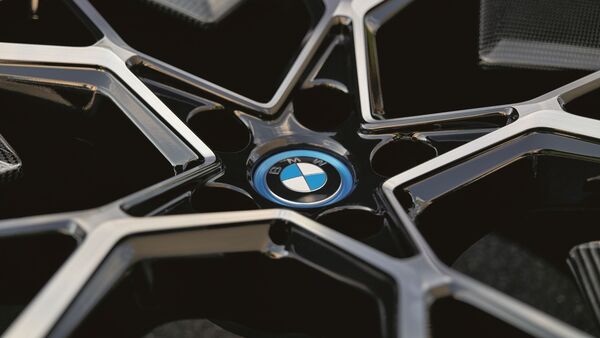 BMW aims to grab a sizeable share in the electric car market.

German luxury car brand BMW and British supercar marquee McLaren may jointly develop an electric sportscar platform, claims a report by Automobilwoche. Previously as well, both these two auto companies joined hands and they spawned the legendary McLaren F1. For this car, McLaren designed the supercar, while BMW developed its V12 powertrain.

Interestingly, BMW's archrival and another German luxury car marquee Audi too is interested in acquiring part of the McLaren F1 team. However, this time BMW's responsibility would be even higher than the previous collaboration between these two companies. This time, they will work together on a platform that they plan to use to underpin many electric cars in the coming days. Interestingly, these electric sports cars are likely to be sold under both BMW and McLaren brands.

The report claims that McLaren and BMW Group are continuing their discussions and signed a memorandum of understanding (MoU) on March 24 about the joint development of an architecture for electric sports cars.

This is not the first time, that BMW has struck a deal with another automaker to develop a vehicle. The automaker joined hands with Toyota previously, when they developed BMW Z4 and Toyota Supra. Both these two cars share the jointly developed bespoke sportscar platform. The BMW and McLaren deal too could be similar to that.

BMW has already cleared its ambition to grab a sizeable share in the electric car market. After launching standard electric cars, BMW is now focusing on high-performance electric sportscars. With McLaren's experience in the high-performance sports car segment, such a partnership would be highly beneficial for the German automaker. On the other hand, McLaren too will be benefitted from BMW's wide range of technological advantages.