Fifth-generation Honda City sedan to be unveiled on March 16 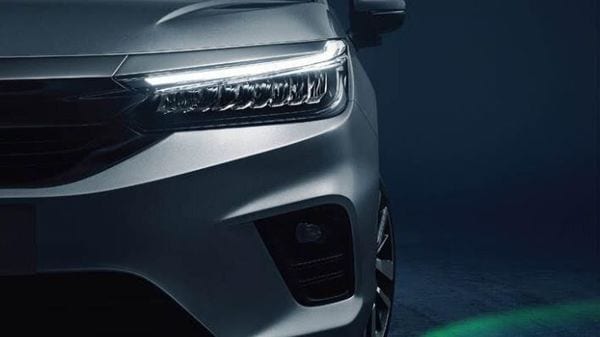 Honda is gearing up for what could be its biggest unveiling of 2020 as it is set to take the covers off of the new City in India on March 16. The car has already been launched in several international markets, including Thailand where a turbo petrol engine is also on offer.

While it is not yet certain if the same turbo engine will make its way to India, Honda will equip the City with a 1.5-litre petrol and diesel engines for sure. These would be BS 6 compliant.

The new City will also get several design upgrades, highlighted by a solid chrome chunk right at the nose, similar to the one on Amaze. The head lights are now razor sharp and with LEDs and daytime running lights. The rear lights on the 2020 City gets LED elements while the overall design is similar to the visual element of the outgoing model - clean and simple.

Expect a much more plush cabin in the new City which could also have a long list of creature comforts and convenience features. An a fresh eight-inch infotainment system, vertical air vents, USB slots, 12V charging sockets are almost confirmed.

The new City will once again be offered with a CVT option which could be yet another plus for the car.

In India, the City rivals Ciaz from Maruti Suzuki and Verna from Hyundai. The sedan segment in the country has been quite sedate over the course of the past several months. The first big facelift could well give a much-needed push to the entire segment, especially with even Hyundai reportedly planning to drive in the facelift Verna in the months to come.