Honda City 2020 is expected to get design updates on the outside and a more plush feel in the cabin space.In India, the car competes against Ciaz from Maruti Suzuki and Hyundai Verna.
By : Shubhodeep Chakravarty
| Updated on: 11 Feb 2020, 04:27 PM 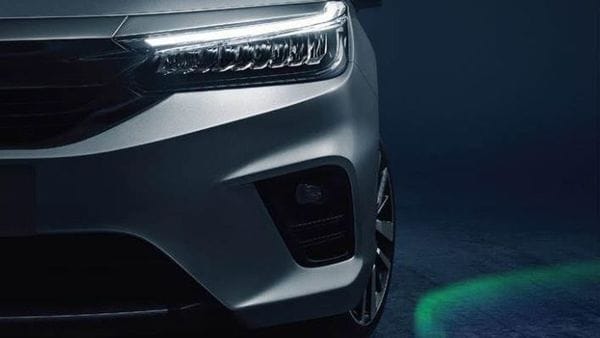 Honda City has been the bread and butter for the Japanese car maker in India for well over two decades and counting. The sedan has found mass appeal because of its purposeful looks and reliable driving performance. With the sedan segment slowing down, however, it has driven itself into troubled waters much like some of its credible rivals like Maruti Suzuki Ciaz and Hyundai's Verna. Hoping to now rise above once again, Honda is all set to launch the fifth-generation City here in April. On Tuesday, the company released the first teaser image of the sedan.

Honda City 2020 is expected to get design updates on the outside and a more plush feel in the cabin space. In fact, much of what was showcased - and then launched, in the new City in Thailand in November of 2019 is likely to make way into India as well - barring that turbo petrol engine which remains a question mark.

The new City in Thailand is 100 mm longer than the outgoing model and is also wider by 55 mm. The height and wheelbase of the new car, however, has come down by 28 mm and 11 mm, respectively. 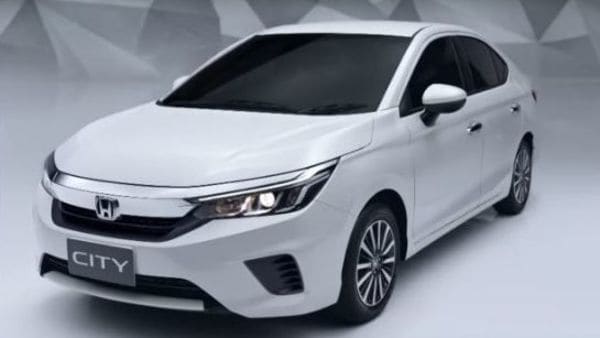 The fifth-generation Honda City was launched in Thailand in November of 2019.

Highlighting its looks is a bold chrome chunk right at the nose, similar to the one on Amaze, while the head lights are now razor sharp and with LEDs and daytime running lights.

The rear lights on the 2020 City gets LED elements while the overall design is similar to the visual element of the outgoing model - clean and simple.

Honda is likely to carry forward the BS 6-compliant petrol and diesel engines from the outgoing model to the new City which could work well for the car. This, coupled with CVT transmission as an option, could once again entice prospective buyers towards Honda showrooms.

As with newer generation cars, the price of the new City could be bumped up but - and more crucially, it could still turn out to be a winner for the company that is looking at a stronger performance this year than in 2019.