German luxury car brand Audi has teased three different concept cars online. Audi brand vice president Henrik Wenders and Audi chief designer Mark Lichte took on LinkedIn to reveal the sketches of these three concept cars. These luxury concept cars are expected to be introduced in physical form over the next one year.

(Also Read: Audi to go all electric, plans to phase out petrol, diesel cars by 2026)

The three concepts are christened as Sky Sphere, Grand Sphere, and Urban Sphere. They portray the three different spheres of mobility. Audi plans to ditch its petrol and diesel models and go all-electric by 2026. In that case, these three concept cars could be the indication of what's coming from the carmaker.

Audi has already hinted that it would start spawning out electric cars as soon as 2024 as part of its Project Artemis. These electric concept cars could be a part of this as well. Both the Audi officials were seen in a video, talking about these concept cars. They discuss how these cars are perfect Audi vehicles and how they could be an integral part of the brand's future product portfolio.

Here are what the three concepts bring to the table.

Sky Sphere - The Sky Sphere is the first concept car that teases a sleek two-door luxury coupe. It gets large wheels, a prolonged bonnet and a nicely curved low sitting roofline. 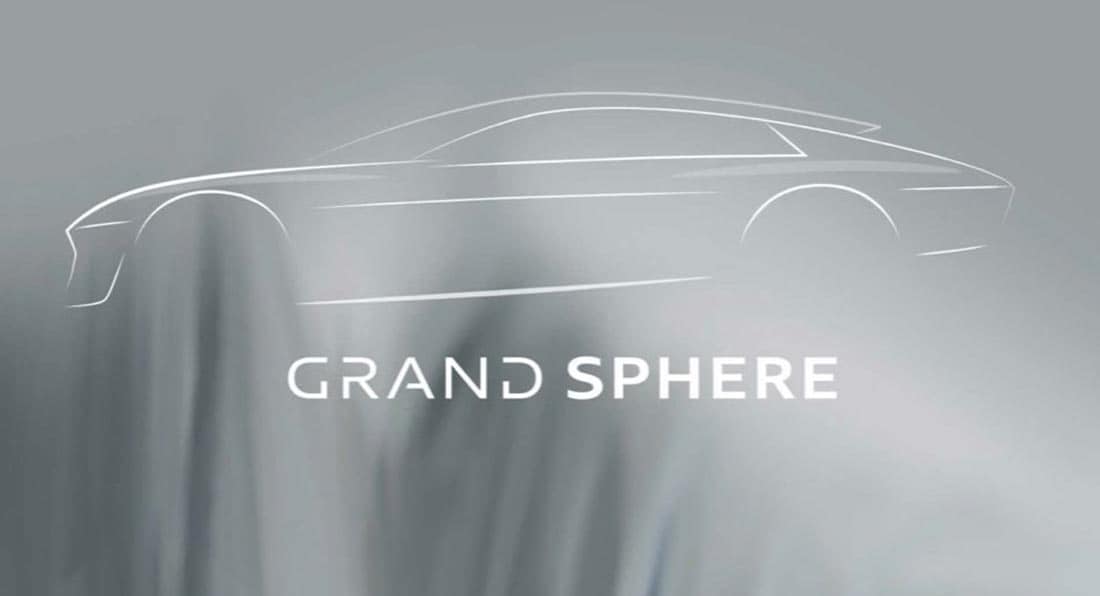 Grand Sphere - Grand Sphere is claimed to be offering a grand and h9igh-class experience for all senses. The teaser image shows the vehicle as a large sedan with a coupe-like roofline that is curved neatly. It also gets large wheels. Audi Urban Sphere is claimed to be coming with a fully digital experience. (Image: LinkedIn/Benjamin Honal)

Urban Sphere - The Urban Sphere is dubbed as a private space on wheels in an urban environment. Audi also claims this concept brings a digital, social, involving, and perfectly centred environment around the occupant. This concept could spawn out a large luxury SUV.