While Tesla will build a vehicle and battery factory just outside of Berlin - its second assembly plant outside of the US, there are no plans of ditching the company’s massive facility in Fremont, California.
By :
| Updated on: 19 Nov 2019, 09:47 AM 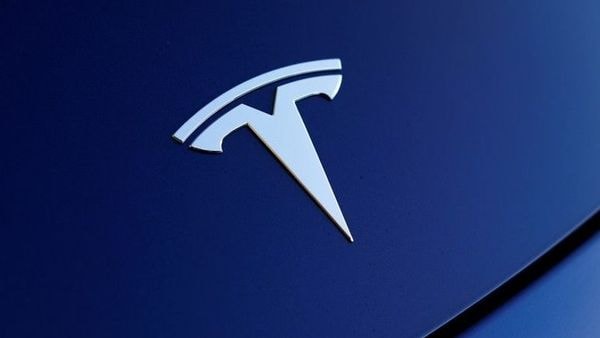 “What Tesla probably is looking for is the environment, the infrastructure, to build high-quality cars, which is probably much more the case here in Germany than on the West Coast of the United States," VW CEO Herbert Diess told analysts and investors on a call Monday.

Musk announced last week that Tesla will build a vehicle and battery factory on the outskirts of Berlin, plus an engineering and design center within the city limits. While the plant will be the second to assemble Teslas outside the U.S. -- one near Shanghai is on the verge of making cars for sale -- the company’s massive facility in Fremont, California, isn’t going anywhere. Preparations are underway for Model Y crossover production to start next summer.

Tesla hasn’t yet said where it will build a new electric pickup that Musk, 48, plans to unveil in Los Angeles later this week.