Uber looks to partner with other self-driving companies

Uber has said it could offer competitors a large customer base and valuable data on profitable routes generated through its ride-hailing business.
By :
| Updated on: 19 Nov 2020, 09:46 AM 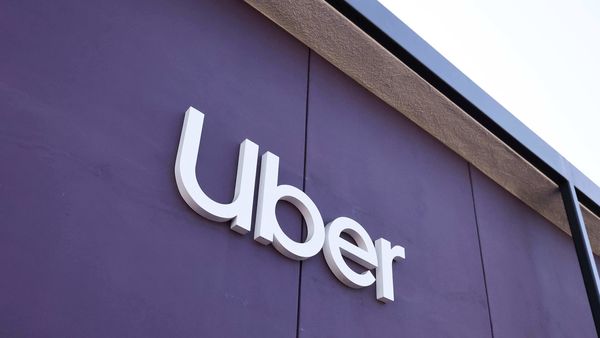 An Uber logo is seen in Los Angeles, California, US

"Our view is that we will partner with other autonomous providers over a period of time," Dara Khosrowshahi said at the RBC Capital Markets conference when asked about reports Uber is looking to sell its autonomous driving unit, Advanced Technologies Group (ATG).

He said Uber could offer competitors, who have poured billions of dollars into the development of robotaxis, a large customer base and valuable data on profitable routes generated through its ride-hailing business.

Reuters last week reported that Uber is in ongoing talks to sell its ATG unit to self-driving car startup Aurora, as Uber was seeking options for the costly unit, with fully automated vehicles still several years away.

Khosrowshahi declined to directly comment on the reports, but said Uber was looking to create an open network and fund ATG both internally and externally.

"We're going to be pursuing all paths forward here," the CEO said.

Khosrowshahi in May said Uber was open to using technology from competitors in the industry.

ATG has received roughly $1 billion in funding from external investors, including Toyota Motor Corp and Softbank Group Corp, and was valued at $7.25 billion earlier this year.

Khosrowshahi said fully automated vehicles that no longer require any human supervision were still ten to 15 years away and their progress dependent on local regulation.