This state's transport revenue collection up by 8% in December 2020 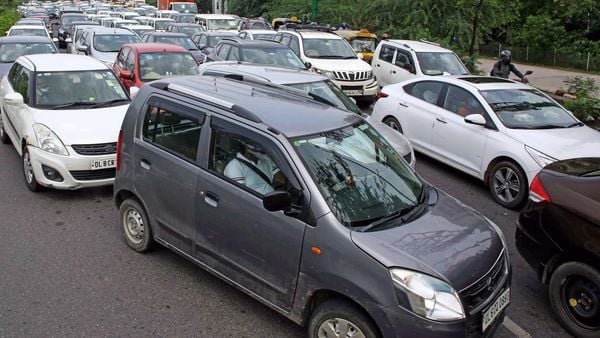 Due to the ongoing Covid-19 pandemic, revenue collection by the Odisha transport department from April to October has been much below the collection figures of the previous year.

This trend, however, has been reversed from November with a positive upward trend, the State Transport Authority (STA) informed. Revenue grew by 3 per cent in November and by 8 per cent in December.

In 2019, ₹146 crore and ₹145 crore was collected in December and November respectively.

The progressive collection for the first nine months of this fiscal comes to rs 973 crore against ₹1295 crore collected in the corresponding nine months of 2019-20, which is still 25 per cent less.

During the nine months from April to December, ₹615 crore has been collected from MV taxes, ₹113 crore from fees, ₹21 crore from enforcement (e-challans), and the rest from national permits and other miscellaneous heads.

The state recorded vehicle sales of 6.01 lakhs in 2020 comparing to 8.25 lakh sold in 2019. Sales picked in October with 72 thousand vehicles in October, 69 thousand in November, and 54 thousand in December.