Tesla expands PR and legal teams in China after setbacks 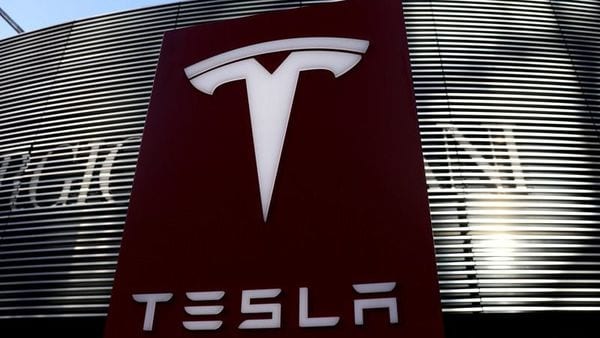 File photo: A logo of the electric vehicle maker Tesla is seen near a shopping complex in Beijing, China.

Electric vehicle giant Tesla is hiring managers for legal and external relations teams in China a per a job post on the company's Wechat account. Tesla has been facing public scrutiny in the country over safety and customer service complaints after witnessing a series of setbacks in China this year.

In May this year, a Reuters report cited people familiar with the matter, saying that Tesla was looking to boost its engagement with mainland China regulators and to beef up its government relations team.

After a red-carpet welcome in the country, Tesla is now been facing serious public scrutiny. The series of setbacks for Tesla started when a video of a protest by a disgruntled owner at the Shanghai Auto Show in April went viral on social media. The customer had climber over a Tesla vehicle to express disappointment and anger over the handling of her complaint about malfunctioning brakes of her vehicle.

The EV Maker was targeted by state media and regulators after the video of the incident went viral. This was followed by a spate of crashes and regulatory concerns over safety and customer service.

Last month, the automaker's sales for locally-made cars in the country witnessed a sharp drop. Tesla's domestic China shipments stood at just 8,621 units in July, a 69% plunge from June when its Shanghai factory shipped 28,138 cars to the local market.