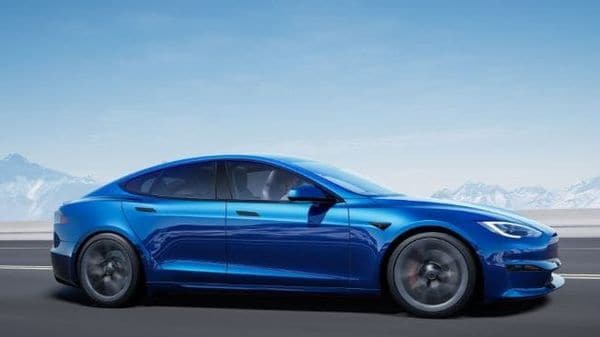 One of the crashes involved a first responder vehicle that was present at an emergency scene.

Tesla Autopilot system is one of the most discussed technology in the world of autonomous driving technology. However, this technology has attracted appreciation and criticism both. Several times, Tesla's famous Autopilot system has been blamed for errors that led to fatal accidents.

Now, the National Highway Traffic Safety and Administration (NHTSA) has started a fresh probe into 11 car crashes that involved Tesla electric cars and their Autopilot system as well, reports AP. These accidents have occurred since 2018 across San Diego, Miami and Massachusetts. Also, these resulted in 17 injuries and a single death.

One of the crashes involved a first responder vehicle that was present at an emergency scene.

The investigation will cover 765,000 Tesla cars. This is almost the number of cars Tesla has sold in the US since 2014. Of the crashes identified by the National Highway Traffic Safety Administration as part of the probe, 17 people were injured and one was killed.

NHTSA has stated that most of these collisions have occurred during the night but the accident locations had illuminated arrow boards and cones etc. Also, the other vehicles involved in the accidents had flashing lights, flares etc. In each of the 11 accidents, either Autopilot or Traffic Aware Cruise Control was reportedly engaged prior to the collisions.

NHTSA says the investigation will assess the technology and how it monitors and draws driver attention while in use. The functionality of this technology in terms of detecting and responding to objects and events will be probed as well.

Tesla's Autopilot technology lets the drivers relax, while the car's onboard computer takes control of the car. Tesla has said several times, that it is a driver assisting technology not a completely autonomous driving system. It draws the attention of the driver when manual intervention is required. However, in many cases, it has been found the drivers ignored the alert by the system, which resulted in a crash.