Road Transport and Highways Minister Gadkari has time and again underlined how better road projects can be a vital lifeline for the country's economy.
By : HT Auto Desk
| Updated on: 22 Dec 2021, 12:44 PM 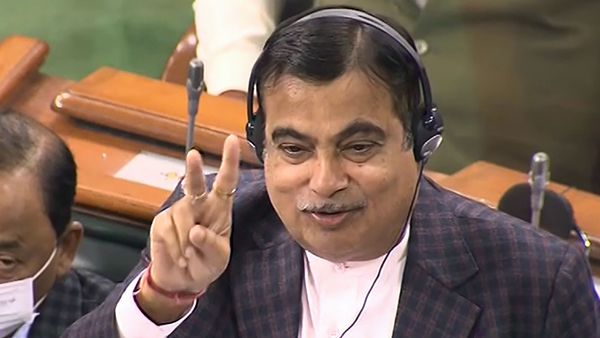 Union Minister Nitin Gadkari is confident that the toll revenue of National Highway Authority of India (NHAI) is all set to rise in the coming times, touching a high of ₹1.40 lakh crore in three years from now. Speaking at an event in New Delhi, Gadkari said there is a lot of opportunity for investments in the infrastructure sector.

Road Transport and Highways Minister Gadkari has time and again underlined how better road projects can be a vital lifeline for the country's economy. "Our (state-owned NHAI's) current toll income is ₹40,000 crore. It will rise to ₹1.40 lakh crore in the next three years," he said.

Gadkari has also highlighted the need to have road projects completed in a timely manner. He elaborated that conciliation committees should decide cases related to road infrastructure projects within three months. This, he says, would ensure that projects meet deadlines and  that there is minimal chance of cost escalation.

Gadkari had also recently assured investors that their investments are safe because chances of any project getting stalled are nil. Further explaining this, he had said that NHAI doesn't tender projects till at least 90% of the land is acquired and with all the required clearances.