Nitin Gadkari underlines the need for better road infrastructure to quicken the pace of development.
By : HT Auto Desk
| Updated on: 21 Dec 2021, 09:58 AM 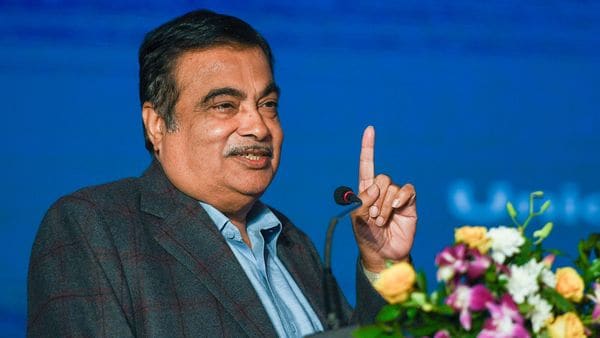 Nitin Gadkari, Union Minister for Road Transport and Highways, has promised vastly improved road infrastructure in the state of Uttar Pradesh, urging people here to vote the Bharatiya Janata Party back to power in the assembly elections scheduled for early 2022. He even claimed that road infrastructure in UP would be like what's present in the United States.

Gadkari was speaking after inaugurating national highway projects in Mirzapur. “Support Yogi ji, elect our government, I will bring in (road) development of another ₹5 lakh crores in the state," he reportedly said. “When such works will happen, UP's road infrastructure will be like America... I assure you to fulfill my promise."

Gadkari laid the foundation stone and inaugurated 232 kms of national highways billed at ₹4160 crore in UP's Jaunpur and Mirzapur. He stressed that road projects are a key to boosting the pace of development in the state. With the promise of quicker and safer movement of goods, the minister has underlined the need to have better road infrastructure in place to connect all parts of the state. "It will facilitate access to markets for agricultural produce, local and other products," he said.

Earlier this month, Prime Minister Narendra Modi had laid the foundation stone of the Ganga Expressway that stretches across 594 kms and will be built at a cost of ₹36,200 crore. PM Modi had also inaugurated the Purvanchal Expressway which now cuts travel time from the UP state capital of Lucknow to several eastern districts right up till border areas with Bihar.