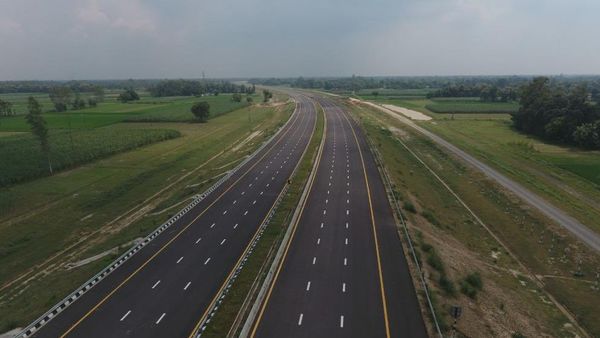 Uttar Pradesh is all set to get yet another expressway that will connect the eastern part to the western part of the state soon. Approved on November 26, 2020, the upcoming Ganga Expressway will stretch 594-kilometre long and will be built at a cost of over ₹36,200 crore.

It will be starting near the Bijauli village in Meerut, and extend till near the Judapur Dandu village in Prayagraj. The longest six-lane expressway of Uttar Pradesh, will pass through Meerut, Hapur, Bulandshahr, Amroha, Sambhal, Budaun, Shahjahanpur, Hardoi, Unnao, Rae Bareli, Pratapgarh and Prayagraj.

It has been envisioned to improve connectivity and boost economic development as well as tourism in Uttar Pradesh, said Prime Minister Narendra Modi on Saturday.

Laying the foundation stone of the Ganga Expressway. #गंगा_एक्सप्रेसवे https://t.co/h1lEEmsxIO

The Prime Minister will also lay the foundation stone of Ganga Expressway in Shahjahanpur, Uttar Pradesh. “At 1 PM today, will be joining the programme in Shahjahanpur to lay the foundation stone for the Ganga Expressway. This is an important infra project that will improve connectivity across Uttar Pradesh. It will also boost economic development and tourism," tweeted Prime Minister.

(Also Read: Purvanchal Expressway to open next week. All you need to know)

The completion of the Ganga Expressway has been slated for 2024.