Home Auto News Lotus Plans To Introduce Four Electric Vehicles By 2026, First To Be An Suv

Lotus plans to introduce four electric vehicles by 2026, first to be an SUV

After unveiling its last petrol car, Lotus is all set to begin its electrification journey.Lotus aims to introduce two electric SUVs in the next five years.
By : HT Auto Desk
| Updated on: 31 Aug 2021, 05:52 PM 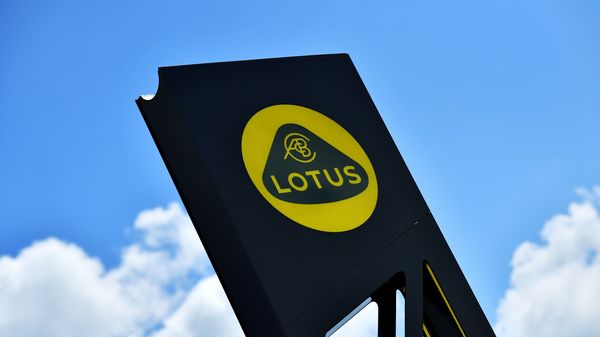 File photo: A Lotus sign is seen at the car plant headquarters in Hethel, Britain.

Lotus recently unveiled its final combustion engine sports car, Lotus Emira, and is now gearing up to embark on its electrification journey. The automaker has announced that it has planned four new electric vehicles that it will launch by 2026. These new models will be a part of the brand's Vision80 strategy. This strategy focuses on Lotus's - owned by China's Geely – transformation as an electric vehicle brand that will celebrate 80 years of its establishment in 2028.

Lotus has plans of bringing in a zero-emission SUV that will be based on Lotus Premium architecture that is one of the four platforms that the automaker announced this year. The brand also plans to label it as a premium lifestyle vehicle and that the new product will get a powertrain constituting 92-120 kWh batteries. Lotus also claims that this SUV will be able to hit 100 kmph in three seconds.

Following this launch, Lotus also aims to bring in an all-electric four-door coupe in 2023. It also has a plan for a bigger SUV launch in 2024 and an all-electric sports car for 2026.

Lotus has set its five-year plan focusing on creating a base for its electric vehicle lineup. The company has also established a new headquarters in Wuhan, China to expand its operations. The brand has announced that its new factory will come with an integrated intelligent test track where the manufactured vehicles will be transported by autonomous vehicles.

(Also read | All Lotus cars' names start with the letter 'E'. Here's why)

Managing Director at Lotus, Matt Windle, shared in the report that Lotus is paving its way to becoming a global car company with its new strategy. “The launch of Lotus Technology is a major milestone on the road to making that a reality, while adhering to the unwavering Lotus principles of pure performance, efficiency, motorsport success and, above all, being ‘For the Drivers’," he reportedly said.