The Emira is described by Lotus as its most accomplished car ever made.

Lotus Emira has made its global debut and while it takes forward the company's legacy of making some very seriously capable sports cars, it is also grabbing the spotlight because it is the last petrol car that Lotus will ever manufacture. Bringing an end to an era of combustion engines, Lotus - owned by China's Geely - is now looking at transforming itself from a rather small player in the field of cars with conventional engines to a power player in the world of electric mobility.

(Also read: All Lotus cars' names start with the letter 'E'. Here's why)

As British brand Lotus looks at making the transition towards EVs, it has therefore spent the extra hours perfecting the Emira in a bid to go out of the ICE (internal combustion engine) world with a bang. Developed on a new lightweight bonded aluminium chassis, technology, Emira is powered by Lotus-honed 3.5-litre V6 and - for the first time - a 2.0-litre four-cylinder i4 engine from the performance division of Mercedes-Benz. Power outputs figures are between 360 bhp and 400 bhp. 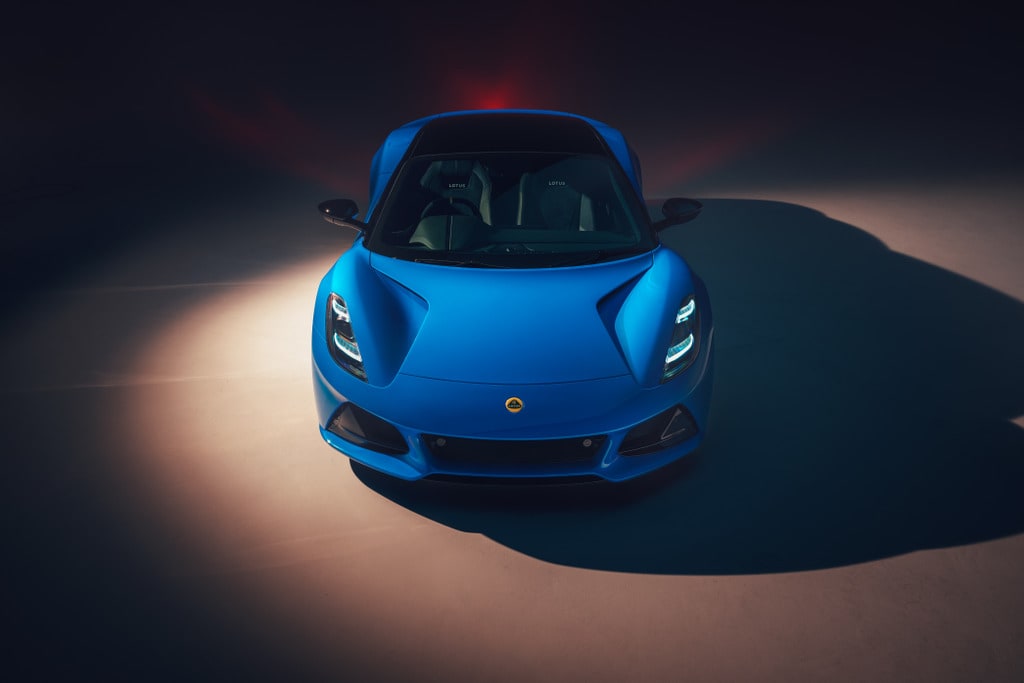 Lotus Emira is being offered with manual, automatic and dual-clutch transmission to widen its global appeal.

To be manufactured at Lotus' home in Norfolk, the Emira has been priced at around 60,000 pounds (approximately ₹62 lakh) and the company is backing it to be not just the most capable Lotus ever but one that could also be the most popular so far. "The Lotus Emira is the most accomplished Lotus road car ever to roll through the Hethel factory gates," said Matt Windle, Managing Director, Lotus Cars. "The Emira is a game-changer for Lotus. It stands as a beacon of everything we have achieved to date in the transformation of the business, the embodiment of our progress. It is a highly significant milestone on our path to becoming a truly global performance car brand." 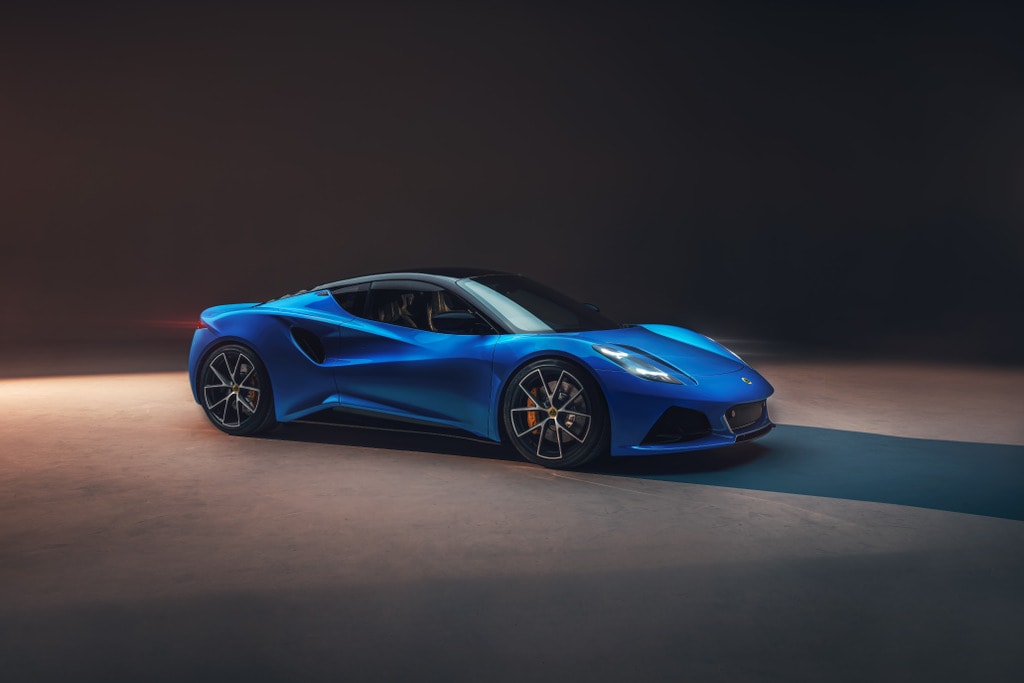 Emira has been highly influenced by Lotus Evija hypercar, especially in terms of its exterior styling.

But that path towards becoming a global performance car brand will now have to rely on battery power. With a 51% stake owned by Geely, the Chinese auto giant which also owns Volvo, Lotus is embarking on a brave new road. Reuters reports that Geely and Lotus's other shareholder, Malaysia's Etika Automotive, are investing more than $2 billion to expand its production. And Lotus is currently also developing an electric sports car with Renault. And while it begings its foray into the EV world, Lotus would like to perhaps continue offering products which are aspirational while also connecting with its fan and customer base.