Home Auto News Electric Car Batteries: All You Need To Know About The Heart That Powers Evs

Electric car batteries: All you need to know about the heart that powers EVs

The good, the bad and the ugly - the batteries powering electric vehicles are the fulcrum on which fate of electric mobility is precariously balanced.
By :
| Updated on: 16 Nov 2020, 07:57 PM 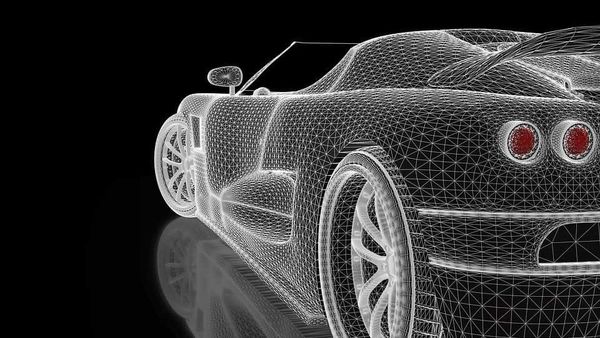 Hailed as a route to a green, carbon-free future, electric car batteries have the world's superpowers vying for a share of what promises to be a lucrative market.

But lithium-ion batteries are not without their environmental and ethical drawbacks -- here's what you need to know about the fast-developing technology.

Electric vehicles, or EVs, have an electric motor rather than an internal combustion engine. They may be powered by fuel cells that generate electricity from hydrogen or a lithium-ion rechargeable battery pack.

(Related read: Why are electric cars expensive? The cost of making and buying an EV explained)

As atoms move between the cell's electrodes they create power which drives the motor.

Electric vehicles create little noise, no pollution where they are used, and require less maintenance as they have far fewer moving parts than internal combustion cars.

The electric vehicle market is accelerating fast as consumers look for greener alternatives to petrol and diesel, and the European Commission predicts the number of EVs on the road will rise ten-fold to 200 million by 2028.

Batteries make up about 40 percent of the value of an electric car, and China currently controls two-thirds of worldwide cell manufacturing.

But the EU hopes to increase its share from the current three percent to 25 percent by 2028.

So far plans for a number of giant European "gigafactories" have been unveiled, including a colossal Tesla plant in Germany and a $1bn facility in Sweden part-funded by Volkswagen. 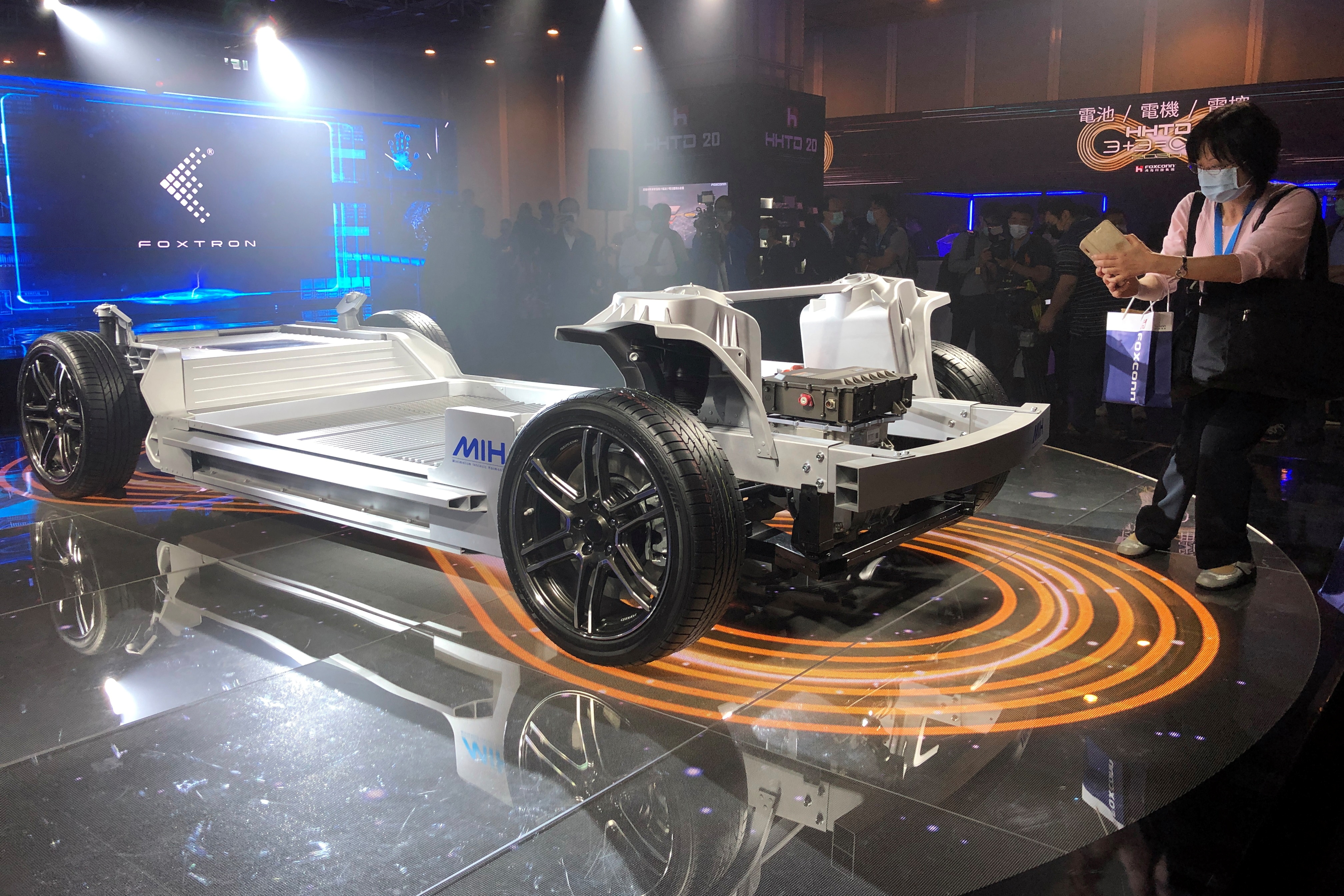 Unlike petrol or diesel vehicles, electric cars do not spew out emissions as they move about.

But the batteries come with their own share of green shortcomings, in the first instance because charging the batteries requires electricity which may be created by coal-fired or nuclear power stations.

Mining the battery chemicals also has a significant environmental impact, which can cause toxic substances to leak into waterways.

The batteries have a human cost too -- over half of the world's cobalt, a key battery ingredient, currently comes from mines in the Democratic Republic of Congo, where organisations such as Amnesty have documented rights abuses and the use of child labour.

Battery technology still has room for development -- the cells take a long time to charge, are expensive to produce and the distance you can drive in one go is limited.

But this September Tesla announced advances that it said will allow it to slashing battery manufacturing costs to speed a global shift to renewable energy, and could have a $25,000 self-driving model available in around three years.

Meanwhile US maker GM unveiled its plans for fast-charging Ultium batteries in March, with a range of up to 400 miles (645 kilometers).

While battery electric vehicles have dominated in recent years, there has recently been renewed interest in fuel cells. These convert hydrogen into electricity, emitting nothing but water vapour. They offer longer range and are fast to refuel, but like battery electric vehicles are currently expensive to produce and would require huge investments in developing refueling infrastructure.