Home Auto News Why Are Electric Cars Expensive? The Cost Of Making And Buying An Ev Explained

Why are electric cars expensive? The cost of making and buying an EV explained

Electric vehicles are more common in global roads than ever before and yet, remain out of budget for many.The cost of a battery inside EV forms the major chunk of the final price of the vehicle itself.
By : Bloomberg
| Updated on: 26 Oct 2020, 12:51 PM 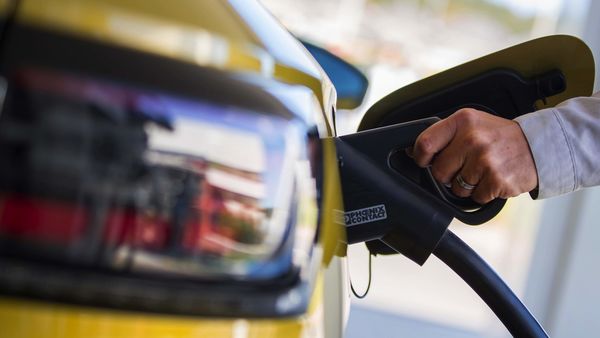 At Tesla Inc.’s ballyhooed Battery Day event in September, CEO Elon Musk set himself an ambitious target: to produce a $25,000 electric car in three years. Hitting that sticker price -- about $13,000 cheaper than the least expensive model today -- is seen as critical to deliver a true, mass-market product. Getting there means finding new savings on technology, most critically the batteries that can make up a third of a vehicle’s cost. Musk says innovations and in-house manufacturing can quickly halve that expense, while most competitors see a slower road to reach price parity with gas guzzlers.

1. Why are EV batteries so expensive?

Largely because of what goes in them. An EV uses the same rechargeable lithium-ion batteries that are in your laptop or mobile phone, they’re just much bigger to enable them to deliver far more energy. The priciest component in each cell is the cathode, one of the two electrodes that store and release a charge. That’s because the materials needed in cathodes to pack in more energy are often expensive: metals like cobalt, nickel, lithium and manganese. They need to be mined, processed and converted into high-purity chemical compounds.

2. How much are we talking?

At current rates and pack sizes, the average battery cost for a typical electric vehicle works out to about $7,350. That’s come down a lot -- 87% over the past decade, according to BloombergNEF. But the average pack price of $156 per kilowatt hour (from about $1,183 in 2010) is still above the $100 threshold at which the cost of an electric vehicle should match a car with an internal-combustion engine. That would help trigger mass adoption. 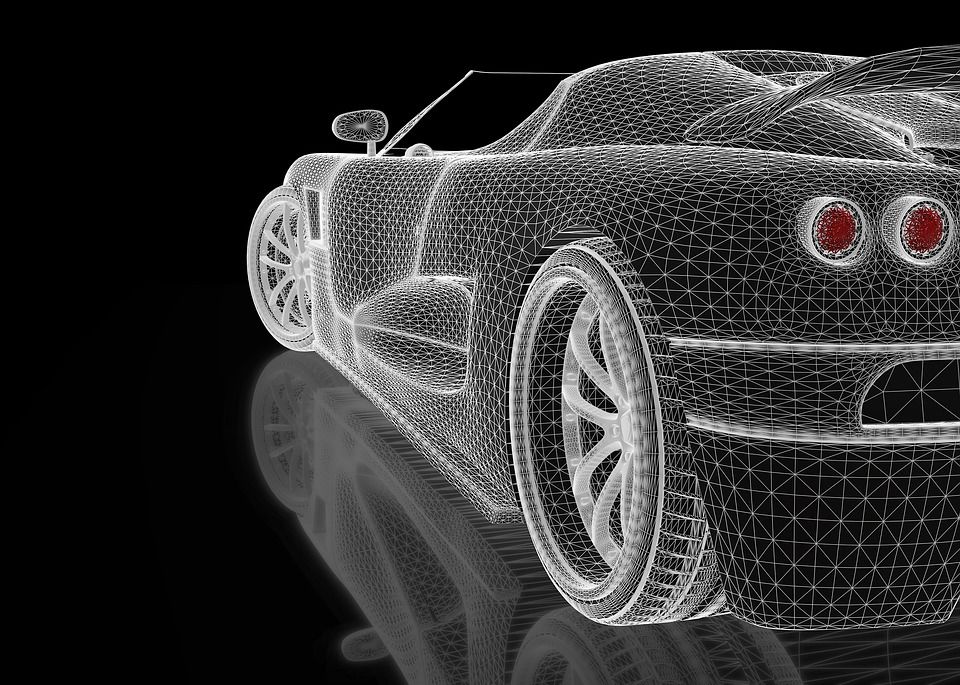 3. How will the batteries get cheaper?

Costs aren’t expected to keep falling as quickly, but lithium-ion packs are on track to drop to $93 per kWh by 2024, according to BNEF forecasts. To get there, one focus for manufacturers is replacing high-cost cobalt with nickel. That has a double benefit: nickel is cheaper and it also holds more energy, allowing manufacturers to reduce the volume needed. On the other hand, cobalt’s advantage is that it doesn’t overheat or catch fire easily, meaning manufacturers need to make safety adjustments when they use a substitute. Panasonic Corp. in Japan plans to commercialize a cobalt-free version of a high-energy battery in two to three years; other suppliers already produce lower-energy ones. There’s also attention on the battery packs, often resembling oversized suitcases, that house rows of individual cells. Simplifying the design, and using a standard product for a range of vehicles -- rather than a pack tailored to each model -- will deliver additional savings.

4. Who are the biggest manufacturers? 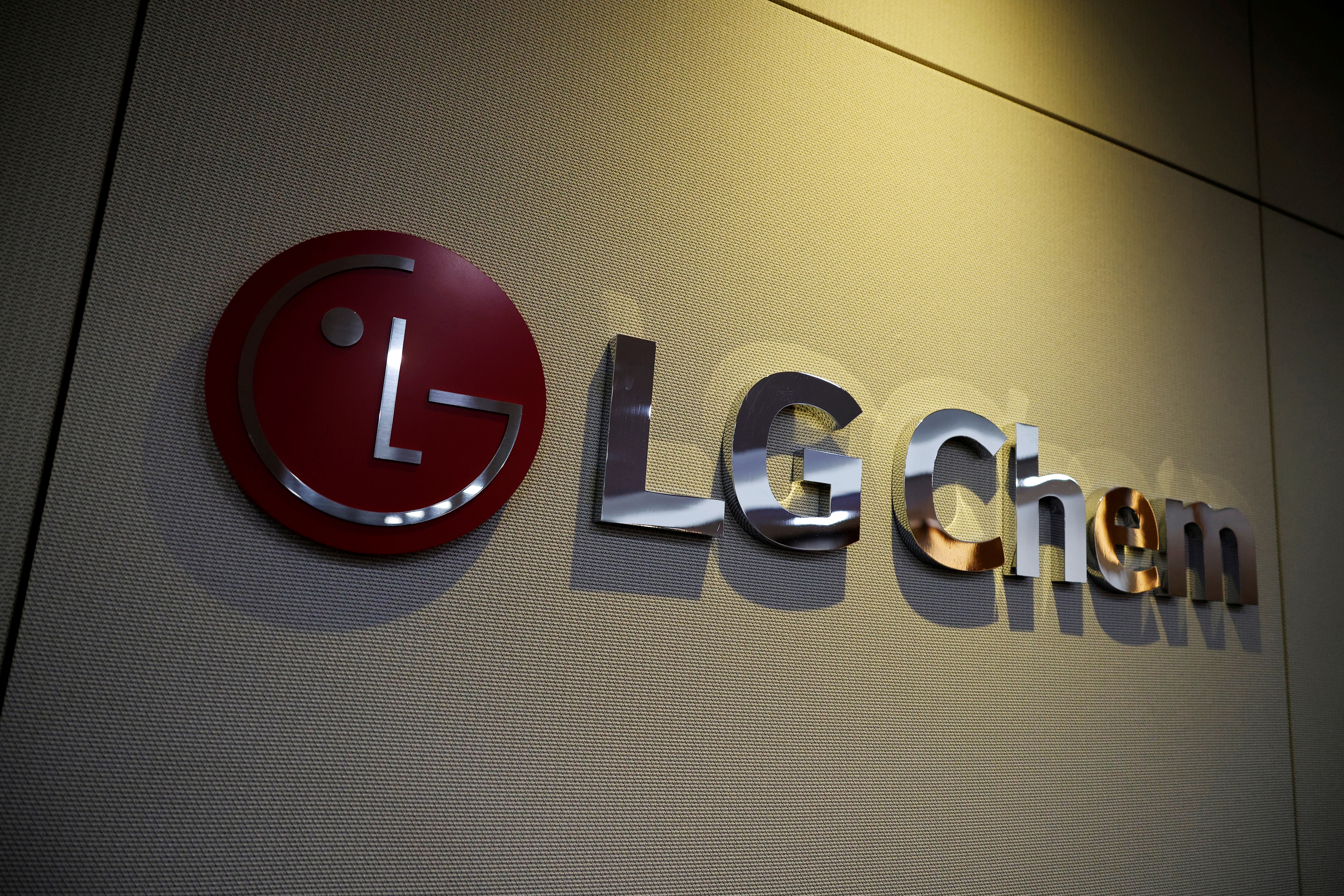 Asia dominates manufacturing of lithium-ion cells, accounting for more than 80% of existing capacity. The majority of that might is in China. Europe is building new factories and will surpass North America in cell manufacturing starting in 2021, according to Wood Mackenzie Ltd. Overall, the Chinese company Contemporary Amperex Technology Co. Ltd. (CATL) shipped the highest volumes in 2019, including batteries bound for power grids and storage systems. It’s a tighter field in the race to supply automakers, where Panasonic led last year. South Korea’s LG Chem Ltd. has surged ahead in 2020, capturing about a quarter of the market in the first eight months, according to SNE Research. Tesla and Panasonic’s joint venture is the biggest battery producer in the US Emerging producers include Northvolt AB in Sweden, founded by former Tesla executives.

5. Are all EV batteries the same?

Lithium-ion technology has dominated the rechargeable-battery sector since it was commercialized by Sony Corp. in 1991. Improvements to life-span, power, weight and costs have helped the components leap from camcorders to SUVs, buses and ferries. While lithium-ion cells, like all batteries, have the same basic components: two electrodes -- a cathode and an anode -- and an electrolyte that helps shuttle the charge between them, there are differences in the materials used, and that’s key to the amount of energy they hold. Grid storage systems, or vehicles traveling short distances, can use cheaper and less powerful cathode chemistry that combines lithium, iron and phosphate. For higher-performance vehicles, automakers favor more energy-dense materials, such as lithium-nickel-manganese-cobalt oxide or lithium-nickel-cobalt-aluminum oxide. Further refinements are seeking to improve range -- how far a vehicle can travel before recharging -- as well as charging speed, while also balancing factors like fire-resistance. Recent battery blazes and vehicle recalls have highlighted safety issues.

6. How else can costs come down?

There’s the manufacturing process itself and the machinery required. Tesla has commissioned the largest casting machine ever made that’ll produce the entire rear section of a car as a single piece of die-cast aluminum. Integrating the battery with a vehicle chassis could also trim the volume of material used. Electric motors -- which account for as much as a 10th of a car’s cost -- should be about 5% cheaper in the next couple of years with improvements to both materials and the electronics that transmit power between the battery, motor and a vehicle’s wheels, BNEF says.

7. So China’s in pole position?

Yes, in almost every aspect, with some key exceptions. China is responsible for about 80% of the chemical refining that converts lithium, cobalt and other raw materials into battery ingredients, though the metals themselves are largely mined in Australia, the Democratic Republic of Congo and Chile. China also dominates processes to make battery parts including capacity for cathodes, anodes, electrolyte solutions and separators, BNEF data shows. But China faces a rare challenge when it comes to advanced semiconductor design and software, components that are increasingly important as vehicles become more connected and autonomous. Less than 5% of automotive chips are made in China, according to China EV 100, a think tank. For example, major players in so-called insulated-gate bipolar transistors (IGBTs) include Infineon Technologies AG and Semikron AG in Germany and the Japanese companies Mitsubishi Motors Corp., Fuji Electric Co. and Toshiba Corp. These high-efficiency switches reduce power loss and improve reliability in electric cars.

8. Is cost the only hurdle? Range remains one of the key focus areas of EV makers around the world. (REUTERS)

There’s still an issue with driving range. While the most-expensive EVs can travel 400 miles (640 kilometers) or more before a top up, consumers considering more mainstream models remain anxious about how often they’ll need to recharge. Automakers and governments have become directly involved in the roll-out of public recharging infrastructure, conscious of a need to allay fears over not finding an electric pump on the go. Countries from China to Germany to Canada are building charging stations as part of stimulus measures adopted to combat the coronavirus-induced economic slump. Millions of units are being fitted on highways, in suburbs and at shopping mall parking lots, but distribution is uneven -- more than a quarter of all public connectors in the U.S. are in one state, California -- and not all chargers are compatible with every EV model. Most recharging is expected to take place at home, and that means another cost for consumers, with an average price of about $1,000 per system.

9. What’s around the corner?

A host of innovations are seen moving from laboratories to production lines by the end of the decade. California-based Sila Nanotechnologies Inc. is adding silicon into battery anodes in place of graphite to allow a single charge to last at least 20% longer. Toyota Motor Corp. and U.S. startups including QuantumScape Corp. are racing to commercialize solid-state lithium-ion batteries, which overhaul a cell’s architecture to replace the flammable liquids that enable charging and discharging with ceramic, glass or polymers. That’s an advance that advocates claim can boost energy storage, lower costs, improve safety and cut recharging times. CATL is ready to produce a super long-life battery that lasts 16 years and 2 million kilometers (1.24 million miles) -- a typical battery warranty today covers about 150,000 miles or eight years. That means a single pack could be deployed in multiple vehicles or for several different tasks. As early electric cars retire, there’s also a fast-developing sector aimed at reusing batteries for less-strenuous tasks, or recycling the metals within them.