Home Auto News Delhi Man Gets Challan For Speeding, Over 20 Days After Car Was Stolen

Delhi man gets challan for speeding, over 20 days after car was stolen

The man says the speed cam showed that neither the colour, nor the numberplate had been changed. He says cops still failed to trace the car.
By : PTI
| Updated on: 13 Jul 2020, 08:05 AM 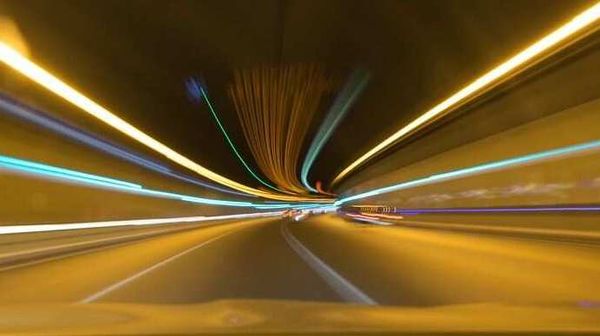 A resident of the national capital has received a traffic challan for speeding more than 20 days after his car was stolen from near Vivek Vihar Police Station in east Delhi.

A resident of Hari Nagar in West Delhi, Yogesh Poddar’s vehicle was stolen on June 6 and remains untraceable, police said. However, on June 28, he received a challan for speeding near Millennium Depot.

According to Poddar, he parked his car near Vivek Vihar Police Station on June 5 at around 8 pm.

"I visited my in-laws in E-block, Jhilmil Colony, behind Vivek Vihar Police Station on June 5. Since the streets there were congested, I parked my vehicle on the main road near the police station. However, the next day, my car was not there," Poddar, who deals in packaging of pharmaceutical materials, said, adding that he filed an FIR online.

Police claimed that there were no CCTV cameras near the spot where Poddar parked his car and despite analysing the footage from nearby areas, they could not spot his car.

"The area where his car was parked did not have a CCTV camera installed but we scanned footage from multiple CCTV cameras installed in the adjoining areas to identify the culprits who fled with the vehicle but we could not find anything,’’ an officer privy to the investigation said.

“Despite our best efforts, we could not trace the car and after a few days, following due procedure, we filed an ‘untraceable report’ in the court," the officer said.

However, barely a week later on June 30, the complainant received the challan along with a photo of his stolen vehicle.

Poddar immediately informed the investigating officer as he was hopeful that police will now be able to trace the stolen vehicle.

"Until I received the challan on June 30, I thought the culprits must have either dismantled the car or sold it to someone outside Delhi," Poddar said.

"But after I received the challan with the photo, I was surprised to see that neither the colour of my car nor its registration number had been changed, only a few stickers and an idol on the dashboard were missing. Despite this, police have failed to trace my vehicle," claimed Poddar.

Although, the untraceable report was filed before the car was challaned, it is still pending with the court and efforts are being taken to trace the stolen vehicle, senior police officer said.

Earlier this month, the husband of a Delhi court judge received a traffic challan for speeding two months after their car was stolen from their west Delhi residence.