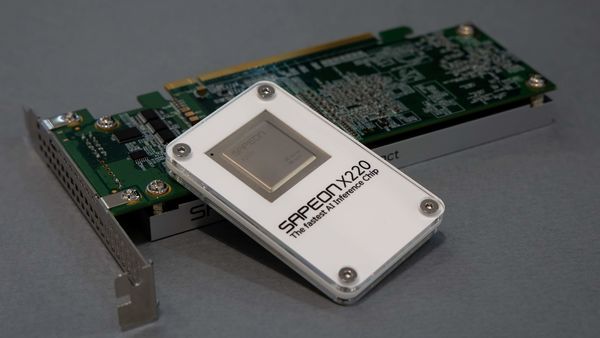 A fire at one of Renesas Electronics Corp.’s semiconductor facilities will probably have a big impact on the supply of chips for the automobile industry, Chief Executive Officer Hidetoshi Shibata said during an online news conference Sunday.

One of the biggest suppliers of automotive chips, Renesas had to halt production at a Japanese plant on Friday after a fire broke out in one of its clean rooms, critical areas designed to keep impurities from contaminating semiconductors.

Shibata, speaking to reporters, said Sunday that Renesas aims to resume production at the plant within a month. The facility being offline for a month could result in a 17 billion yen ($156 million) revenue loss, he said.

Global automakers were already struggling to keep assembly lines operating amid a shortage of chips caused by booming demand for laptops, tablets and home electronics in the wake of the pandemic. The Renesas fire will probably exacerbate an already-difficult supply situation.

Renesas has production facilities at six sites in Japan. The N3 building where the fire broke out is home to 300-millimeter wafer production, which would make it one of the company’s more advanced lines. In 2019, Renesas was the third-largest maker of automotive silicon. Toyota Motor Corp. is one of its biggest customers, according to Bloomberg supply chain analysis.