Car-parts makers are under pressure as the industry shifts toward battery-powered vehicles, which require fewer parts than gasoline and diesel-powered cars.
By :
| Updated on: 22 Mar 2021, 04:49 PM 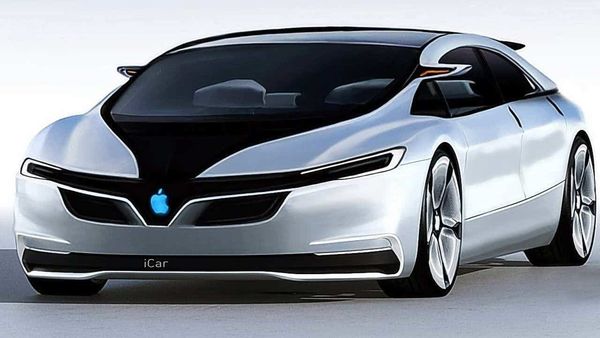 Apple Inc. entering the electric-car race could be a boon to Continental AG’s Vitesco Technologies powertrain unit as it attempts a wrenching transition away from internal combustion engines.

Reports that Apple is working on a self-driving EV have ignited speculation about how the technology giant would pursue such a plan. Talks with carmakers including Hyundai Motor Co. have fizzled, perhaps due to reluctance to aid a disruptive new rival. But for automotive suppliers eager to unlock fresh revenue streams, it would be much-needed business.

“An Apple car would certainly be an exciting development," Vitesco Chief Executive Officer Andreas Wolf said in an interview. “The more EVs there are, the better."

(Also read | If Tesla is Apple of electric vehicles, Volkswagen wants to be Samsung)

Soon-to-be spun-off Vitesco can’t afford to be picky. Car-parts makers are under pressure as the industry shifts toward battery-powered vehicles, which require fewer parts than gasoline and diesel-powered cars. Volkswagen AG last week became Germany’s most valuable company after rapid-fire announcements on how it wants to supplant Tesla Inc. as the global electric leader. BMW AG shares surged after the manufacturer said it expects EVs to account for about half of sales by 2030.

The bolder plans suggest the end of the combustion engine is nearing. Vitesco identified sales worth 2.5 billion euros -- based on 2018 revenue -- linked to the making of parts like turbochargers and injectors that it plans to exit or discontinue. Finding buyers for these assets will be difficult, Wolf said ahead of a briefing with investors on Thursday. 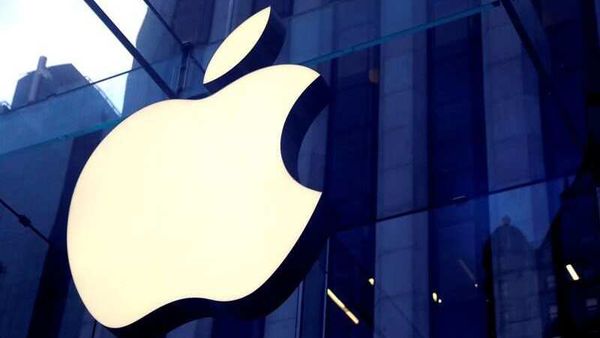 File photo - The Apple Inc logo is seen hanging at the entrance to the Apple store on 5th Avenue in Manhattan. (REUTERS)

Vitesco seeks to shift about a third of its sales into components for so-called mild hybrids, plug-in hybrids and fully electric cars over the next three to five years, the CEO said. Many of its existing products, like engine controls, can also be deployed in EVs, he said.

“No matter what’s coming, we have the full range of hybrid and EV products, and that’s our great advantage," Wolf said. “We don’t focus on just one specific technology but we cover all options."

There’s still room for growth though. Powertrain sales fell 11% to about 7 billion euros ($8.3 billion) last year, according to Continental’s annual report, when the pandemic shuttered showrooms and factories.

Like its peers, the business has been suffering from an industrywide shortage of semiconductors that’s disrupted automotive production. Initially, Vitesco expected bottlenecks to ease during the second quarter, but they may persist the entire year, Wolf said.

Vitesco’s transition to becoming a separate company has dragged on since early 2019. Continental was already trailing competitors in separating new technologies from legacy operations when it delayed -- and then dropped -- plans to sell shares in Vitesco to the public. Europe’s second-biggest car-parts maker last week said it will push ahead with a spinoff in the second half of the year.

After the spinoff and subsequent listing is completed, Vitesco may consider cooperations to keep pace with the quickly developing EV market, Wolf said. One potential partner is Schaeffler AG, the German ball-bearings maker that owns a 46% stake in Continental, he said.

After Vitesco struggled for years to lift profitability, Wolf said he’s convinced that returns will rise after the company exits unprofitable businesses and improves the development and production of electric-car components while generating solid returns in sensors and electronics.

Vitesco’s financial footing is “very, very solid," and goes beyond expenses related to the turnaround and investments in future technologies, he said.