Tesla's integration of Valve's Steam into the in-car entertainment system will increase the number of video games playable inside the EVs significantly.
By : HT Auto Desk
| Updated on: 17 Jul 2022, 12:09 PM 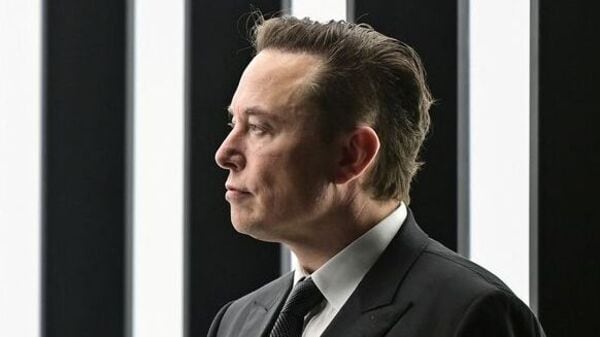 Tesla CEO Elon Musk has revealed that the automaker is working on taking its in-car gaming experience to a whole new level. The automaker is claimed to integrate Valve's Steam. This comes as part of the electric car brand's strategy to invest heavily into integrating video games into its in-car entertainment systems. Tesla earlier this year said that it planned to go as far as integrating Valve’s Steam, an online video game store and distribution platform, in its vehicles. This would result in a massive increase in games playable inside Tesla vehicles. This week, Tesla CEO Elon Musk said again that the OEM is getting closer to achieving the Steam integration and it is aiming for a demonstration next month. In a tweet on the 16th of July, he wrote, “We’re making progress with Steam integration. Demo probably next month."

The demonstration as mentioned by Elon Musk is likely going to involve some computing-demanding video games to show the gaming capacity inside Tesla electric vehicles.

The move comes at a time when Tesla is facing difficulties on various fronts. The carmaker has been facing a wide range of lawsuits filed by former employees and even shareholders over the allegation of non-action despite knowing about sexual offences and racial discrimination at its factory premises.