MMM Azani is capable of accelerating 0-100 kmph in less than 2 seconds.

Supercars are the most ambitious projects in the automotive world. If the supercar is electrified, the appeal goes up. An Indian startup named Mean Metal Motors claims to have taken on one such project to buil Azani, India's first electric supercar.

The Azani looks inspired by the McLaren supercars. The front profile looks sleek and aggressive with an all-covered panel and sharp LED headlamps integrated into the large side air vents. 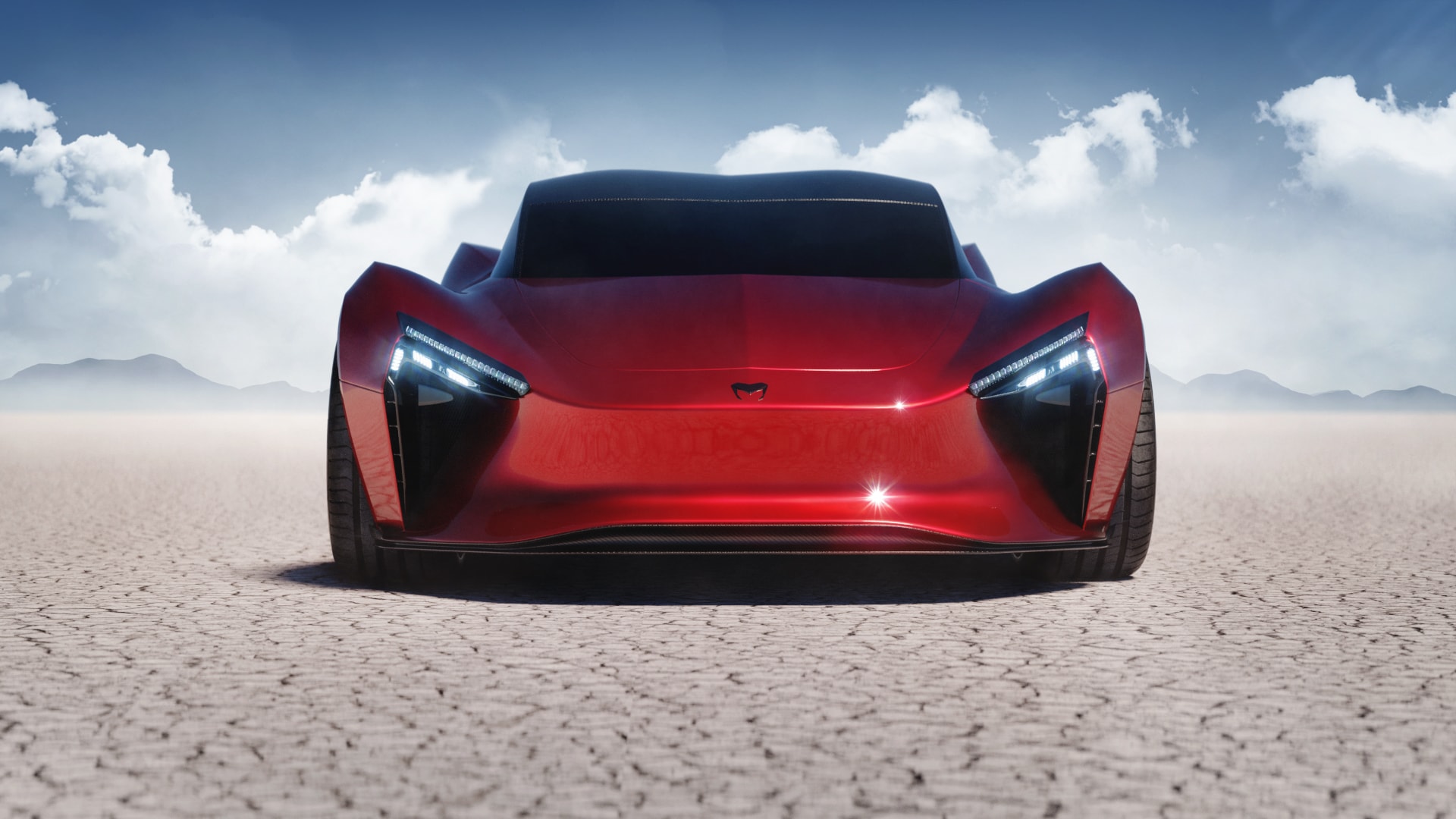 MMM Azani gets sleek and aerodynamic design that reminds of McLarens.

The company claims that Azani is capable of accelerating 0-100 kmph in less than two seconds at a top speed of 350 kmph. The supercar gets over 1,000 hp generating electric motors. It is also capable of running up to 700 km on a single charge, claims the manufacturer.

The startup claims it will bring in the first prototype in the second half of 2022. MMM's halo car would come priced at $120,000.

The manufacturer also claims that this electric supercar will be built at micro-facilities with less than one fifth the cost of a traditional automobile manufacturing facility. This method would help the brand to deploy the cars to the market faster than the conventional process. The startup is aiming to tap into a market segment worth more than $750 billion with 34 million EVs by 2030. 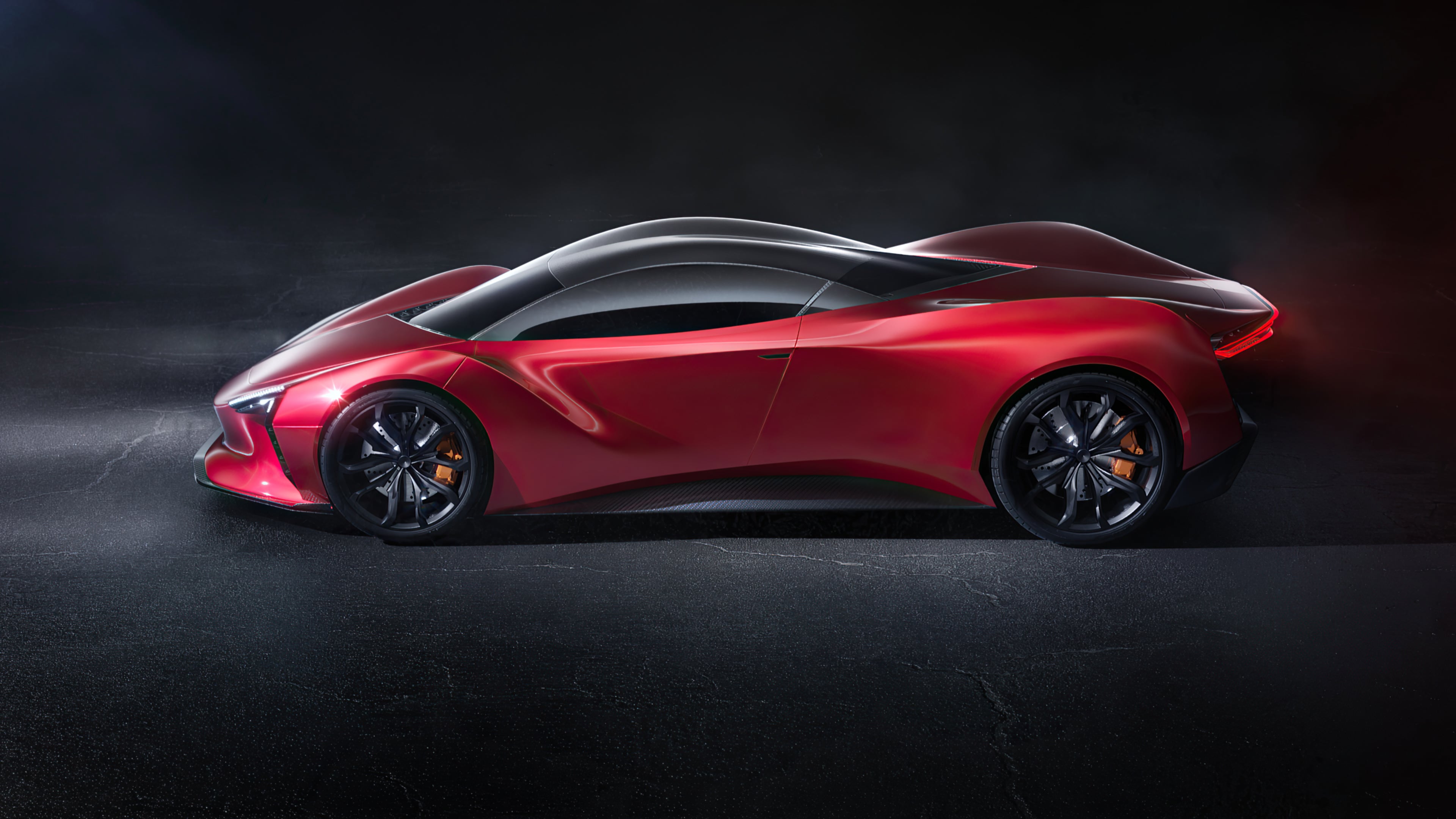 MMM Azani will be manufactured in a modular manufacturing facility.

The brand has said that its 22-member team is currently working on research & development, design, aerodynamics and engineering alongside its technical partners from the UK, Germany and the US.

Speaking on the development of Azani, Sarthak Paul, CEO of Mean Metal Motors, has said the company aims to show its prowess in the industry where EVs are getting a major push. "The current backdrop of switching over to electric vehicles in the country seems far away given the lack of infrastructure, though from a company perspective we feel that full electrification is just a couple of years away. Our sole purpose is just not to develop an electric supercar but to create an eco-system that helps increase electrification at a faster rate. India is way far behind in its production methods when compared to the west and we are here to change that," he added.