The launch of the fourth generation luxury sedan was earlier scheduled to happen on June 10, but the company has postponed it due to Covid-19 fallout.
By : Sabyasachi Dasgupta
| Updated on: 13 Jun 2020, 11:01 AM 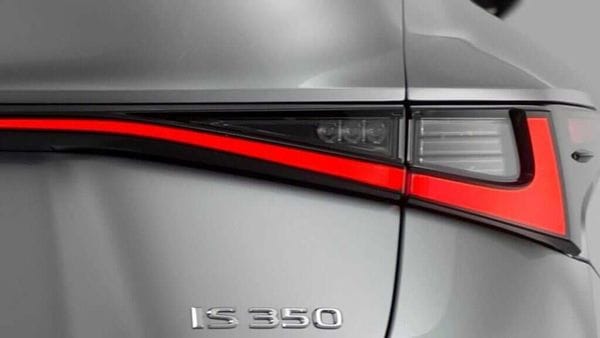 Lexus has teased a small video giving some more details about the sedan, showing the Sport badging and the new taillights.

Lexus Motor plans to hold the world premiere of the new Lexus compact RWD sport sedan IS on June 16. The company came out with a statement today confirming the rescheduled itinerary of the launch. The June 10 launch fixture was postponed due to the coronavirus pandemic.

The company issued a statement saying, "The program will include a digital press conference in the US, where it will debut at 7:00 pm EST on June 15."

Lexus had earlier teased the new sedan with a picture of the car. It was just a silhouette of the rear portion of the car which only highlighted the new taillights. Looking at the picture, one can clearly see that the Lexus IS tail-lights will use a triangular design that blends from left to right with LED shaped lights.

The company has now teased a small video giving some more details about the sedan, showing the Sport badging and the new taillights.