Fourth generation Lexus IS sedan teased ahead of launch next week

The luxury sports sedan is finally getting a major overhaul after seven years.
By : Sabyasachi Dasgupta
| Updated on: 02 Jun 2020, 08:31 AM 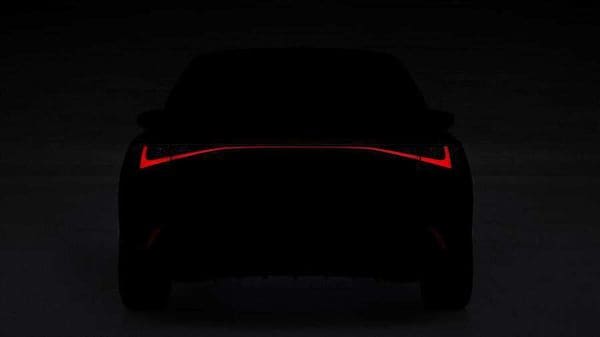 Lexus has teased the tail-lights of the new IS sedan promising a new-look seventh generation model of the car.

The fourth generation of the Lexus IS luxury sedan will debut virtually next week. Ahead of that the company chose to tease the new sedan with a picture of the car.

The new Lexus IS sedan will be unveiled digitally in the United States and Japan on June 9, according to the company's official website press release.

Lexus did not divulge the vehicle body design, but only shows the silhouette of the tail-lights. Looking at the picture, one can clearly see that the Lexus IS tail-lights will use a triangular design that blends from left to right with LED shaped lights.

Lexus began its journey in 1989 with two luxury sedans. Since then, Lexus has developed its lineup to meet the needs of global luxury customers in more than 90 countries.