From Alcazar to updated Seltos and more, top-five car launches expected in April

Hyundai Alcazar has managed to create a lot of buzz.The updated Kia Seltos hopes to once again take the fight to Hyundai Creta.Citroen makes debut with its C5 Aircross SUV.BMW has readied its updated 6 Series GT for India.The fourth-generation Skoda Octavia makes several key promises.
By : HT Auto Desk
| Updated on: 02 Apr 2021, 09:16 AM 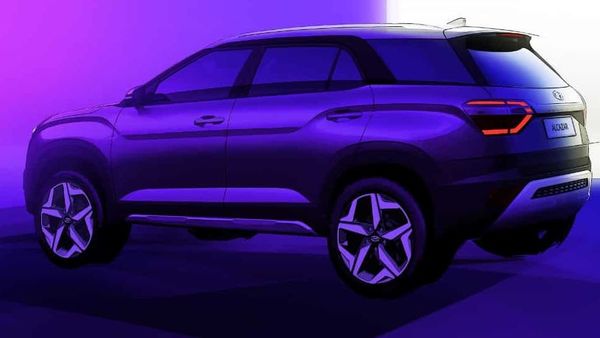 Hyundai Alcazar could be a key player in the large SUV segment in India.

April of 2020 may have been an unprecedented month for the entire world owing to Covid-19 but although the pandemic remains a credible threat till date, automakers in India can be sure that this month won't be anything like how April panned out last year when a national lockdown was in force. As such, a number of passenger vehicles have been lined up and could see their respective official launches over the next couple of weeks.

While SUVs continue to rule the Indian car market, there is much movement in several other PV segments as well. These are exciting times to be out and about for a new set of wheels and here's a glimpse at what April may hold:

The Alcazar is essentially a three-row version of the enormously successful Creta SUV. But it does seek to carve out its own unique identity as well. It is the first time that Hyundai is attempting to enter the three-row space here in India and the Koreans are promising not just more space for more passengers but a vehicle that may well be fit for royalty. The global unveil of Alcazar is scheduled for April 6 and it could eventually mount a massive challenge to the likes of Hector Plus from MG, the newly-launched Tata Safari and Mahindra XUV500. 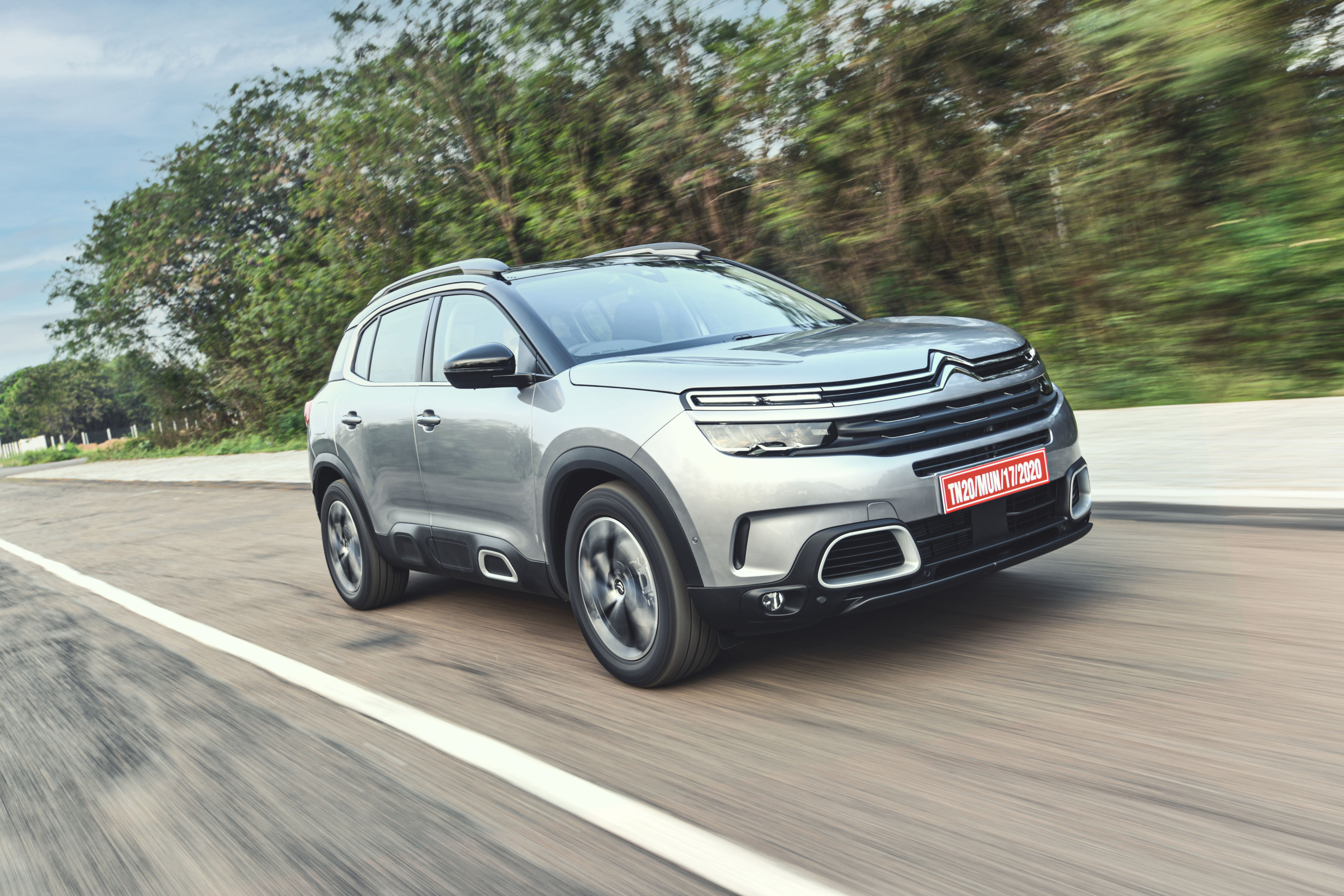 Citroen C5 Aircross is likely to be a pricey proposition at an expected price point upwards of ₹25 lakh. But it could also establish the company as an aspirational brand.

Citroen has been active over the past several weeks, fine-tuning its strategy for a much-awaited India debut. And the car of choice, little surprise here, is the C5 Aircross. This car promises to offer the best that the French company boasts of with a supremely comfortable ride experience as its main strength. While only coming in with a diesel engine option, expect the C5 Aircross to create a foundation for Citroen here in India, a foundation from which its subsequent product portfolio can be built upon.

The Citroen C5 Aircross will be launched on April 7. 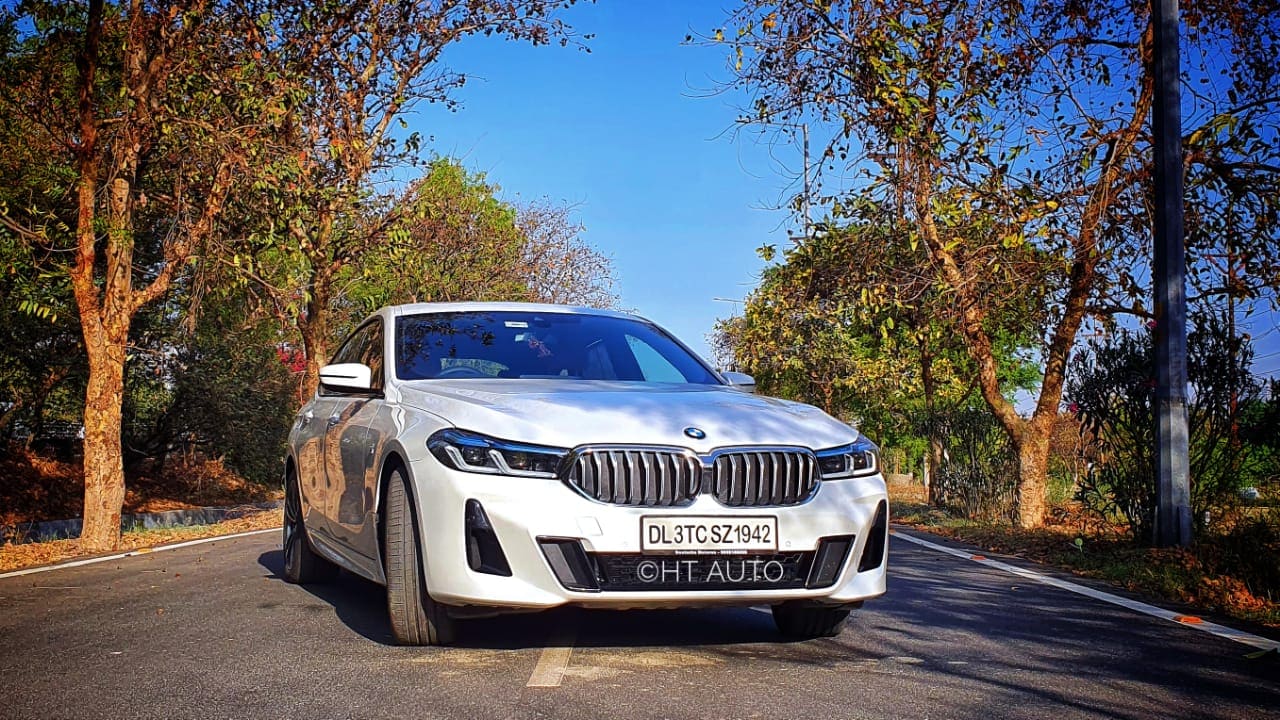 BMW will drive in its 6 Series GT facelift on April 8 and the car gets a number of updates on the outside as well as in the cabin to promise a blend of sporty drive experience with an opulent cabin.

Get set to welcome the updated #BMW6GT that's all set to hit roads here!

The #6GT makes promises aplenty and we are driving it today to have our opinions aplenty too. Full first drive review on @HTAutotweets at noon on April 8.

The engine options inside the 6 Series GT facelift are likely to remain the same - two diesel and a petrol. 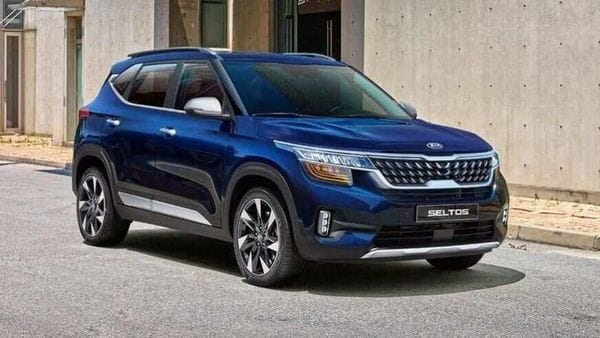 2021 Kia Seltos Gravity SUV has been introduced in Korea as the top-end trim.

Seltos was Kia's debut product in India and has found many takers. And while the 2020 Creta may have fought back to take the bragging rights once again, Kia is readying an updated Seltos to mount a refreshed challenge.

The updated Seltos will get the new Kia logo which was unveiled previously and is also likely to be the Gravity version which was previously showcased in the South Korean market. (Full details here) 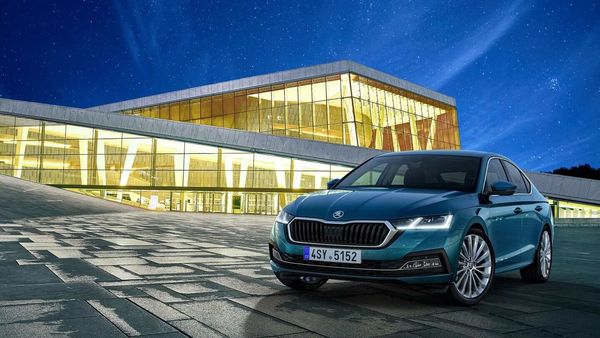 The India-spec fourth-generation Skoda Octavia sedan is expected to be marginally different in terms of styling as compared to the international model.

The fourth-generation Octavia was unveiled to the world back in 2019 and while it may have been a while, the good news is that the car is coming in to India. The confirmation was announced by Zac Hollis, Brand Director of Skoda Auto India.

Based on the MQB platform, the new Octavia has become longer and wider as compared to the outgoing model. It also gets several design changes on the body as well as a much more contemporary cabin with an increased feature list. (Read more here)