Toyota Kirloskar Motor says delay in resuming operations was deliberate because the company wanted to be additionally sure that extra precautions were in place.Instances of employees of car makers testing positive for Covid-19 in the past few days would be a major concern for all OEMs.
By : Shubhodeep Chakravarty
| Updated on: 25 May 2020, 03:51 PM 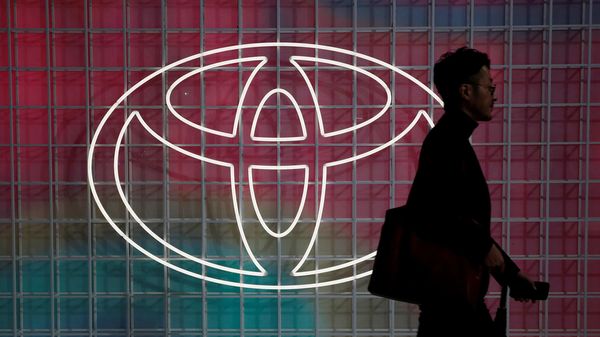 Toyota Kirloskar Motor has announced that it will resume production at its Bidadi facility near Bengaluru from Tuesday (May 26). The development comes after weeks of lockdown forced automakers to temporarily suspend operations only to now resume these in a phased manner and under easing of restrictions in the fourth phase of lockdown which is in effect till May 31.

Toyota has announced that the resumption of work at its Bidadi facility will begin in a phased manner and as per guidelines issued by the Government. The ramp up will depend on the prevailing situation even as company officials are keeping a close watch. “We are thankful to the Government for resuming operations of industries. We would also like to express our heartiest gratitude towards our supplier and dealer partners, as well as our trusted employees who have worked very hard to help us resume operations," said Raju B. Ketkale, Deputy Managing Director, Toyota Kirloskar Motor. "While restarting operations we have deliberately been very circumspect to take some more time, owing to the fact that we wanted to take extra precautions so as to ensure that both the workplace and its surrounding are safe for us to resume work."

Toyota could be the last few OEMs to resume production with several others already taking the locks off through the month of May. And while companies have stated unequivocally that precautions are in place, instances of employees testing positive for Covid-19 disease have surfaced.

On Sunday, Maruti Suzuki informed that one of its employees at its Manesar facility had tested positive. Hyundai later the same day informed that three of its employees at its facility near Chennai had tested positive. Both companies further elaborated that while every possible assistance is being provided to these employees, contact tracing has also been undertaken to determine who they may have come in contact with. (Full report here)

Such instances highlight the double-edged sword that manufacturers face in current times. On the one hand, shut factories in past weeks have delivered a major jolt to supply chains and falling demand have also compounded the woes. Even with operations gradually gearing back up, ensuring health of employees may prove to be an additional challenge across the board.