Home Auto News Pay As You Drive: Uk May Charge Motorists For Every Kilometre They Move On Roads

Pay as you drive: UK may charge motorists for every kilometre they move on roads 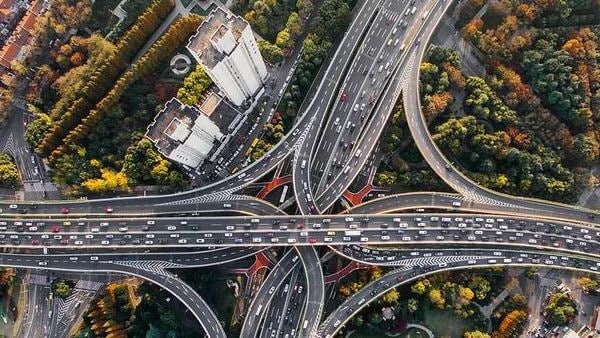 In what could make driving a car or riding a bike a whole lot more expensive in the United Kingdom, Rishi Saunak - the country's Chancellor (Finance Minister) - is reportedly considering a plan which would make motorists pay per kilometre that they travel on the country's roads. This is expected to fill a mammoth £40billion tax gap caused by the shift to electric vehicles.

While special and specific toll roads exist in several countries in the world, including the UK, Saunak's possible move would ensure that every kilometer on any road would be chargeable. The Times reported that since UK is looking at a considerable shortfall in taxes from VAT imposed on conventional fuels due to switch to EVs, this could be made up in a pay-as-you-drive type of scheme. The same report cited a government source as saying that the Treasury had analysed potential options for a national road pricing scheme.

Resistance to something like a pay-as-you-drive scheme could be stiff and severe. After all, a similar move was considered way back in 2007 with per mile charges pegged at around 1.50 pounds (around ₹150) but this had to be thrown to the bin after a whole lot of opposition. As many as 1.8 million motorists signed a petition demanding that the plans never come to fruition.

It is unclear if Saunak is now looking at a similar scheme across all roads - residential, city roads or motorways - or if these could just be extension of existing roads under toll schemes. It is also not clear how much it would cost per kilometre if at all the plan is enacted and whether it would be dependent on time of day, section of road and similar factors. What is almost certain is that the resistance to such a move would once again be severe as many in the past have termed it as a 'stealth tax' that is unjust. Auto makers are also unlikely to see the move too kindly.

On the flipside, environmentalists reckon that such a move would help people take to public transportation in a far bigger way and that would help the bring down its vehicular emission levels regardless of how successful EVs are here.