The primary cost of an electric vehicle is the battery at its core and the lithium-ion batteries at present primarily make use of nickel and cobalt. Both of these materials remain in rather short supply.
By : HT Auto Desk
| Updated on: 27 Oct 2021, 12:24 PM 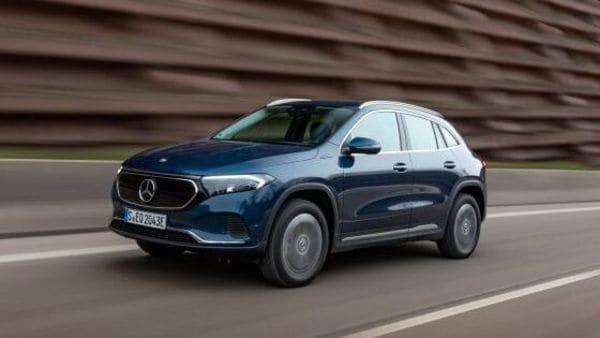 The range of an electric vehicle is the biggest bragging right it has as it takes on rivals in a fast evolving global personal mobility sector. But Mercedes may not be investing all its energy into enhancing the per-charge range of its battery-powered options as it looks at more affordable batteries to offset soaring prices of some crucial components.

CEO Ola Kallenius was quoted as saying by Bloomberg that entry-level offerings from Mercedes may have batteries that aren't primarily meant for marathon runs. “We think there will be a lot of urban-oriented customers that don’t need the E63 AMG," he reportedly said. “For those entry-level positions, in the future, we’re looking at lithium-iron-phosphate batteries." 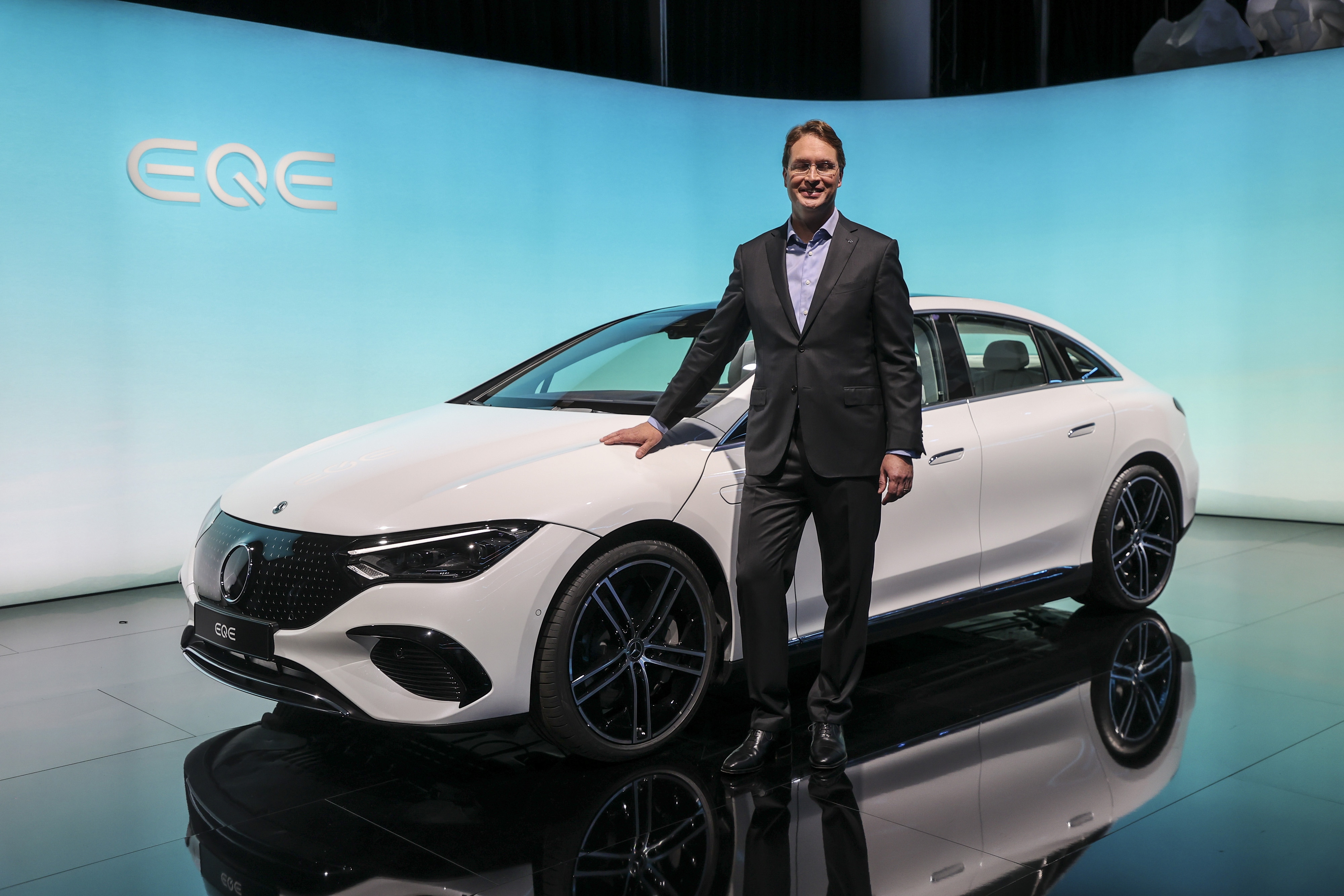 While Mercedes already has the EQC and EQS in several markets across the world, all eyes now are on its EQA and EQB models which are gearing up for a launch in the US come 2024 and 2025, respectively. Kallenius believes that the asking price, at least for now, would remain an equally important factor which would decide the fate of electric vehicles at large.

The primary cost of an electric vehicle is the battery at its core and the lithium-ion batteries at present primarily make use of nickel and cobalt. Both of these materials remain in rather short supply. It is because of this that lithium-iron-phosphate batteries are being seen as a viable alternative even if there is a possible reduction in range.

Now when it comes to small electric vehicles that will primarily operate within city limits, this could be a win-win situation for all but for those who would take out their vehicles on highway runs or have just the one electric vehicle in their garage, a lower range may emerge as a concern even if charging infrastructure in many countries is developing at a quick pace.