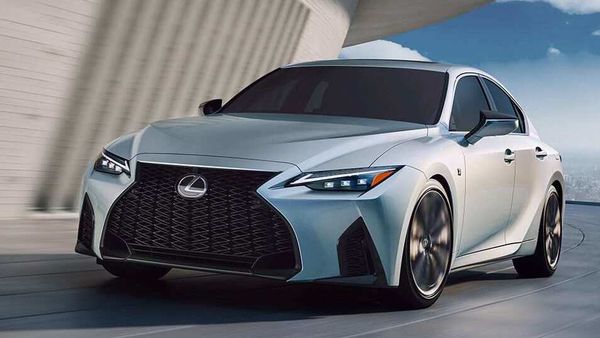 Lexus, which hasn’t won the annual US luxury sales race in a decade, grew 2% on the year to 75,285 vehicles in the third quarter. Deliveries at Daimler AG’s premium line declined 9.4% to 69,631 units, and BMW AG suffered a 16% decline to 69,570. Mercedes is still leading the other two carmakers year-to-date by a wide margin.

Lexus has weathered the pandemic better than its German rivals, with the brand’s best-selling RX SUV seeing strong demand in the quarter. Both Mercedes and BMW have been hamstrung by tight inventory as the pandemic idled plants in Europe and the US for weeks. Lexus saw a 31% jump in September alone, led by its RX, NX crossover and ES sedan. That pared declines this year to 13%.

BMW dealers adapted by selling customers on vehicles that hadn’t yet arrived on the lot and with soaring sales of off-lease cars. After making do with tight inventory in July and August, BMW had a record month in September as its supply of vehicles was replenished, said Bernhard Kuhnt, president of BMW’s North America business.

(Also read: Surcharge on taxes on luxury cars in India to go up, hints Nirmala Sitharaman)

“In September we had for the first time what I’d call better inventory levels,"’ Kuhnt said by phone. “For the rest of the year I’m cautiously optimistic, but definitely much more optimistic than I was in March."

While BMW’s ratio of sports utility vehicles to sedans climbed to 62.5% in the third quarter, led by the X3 crossover, Mercedes has a new compact SUV, the GLB, and other refreshed SUVs to tap Americans’ shift away from sedans to light trucks.

BMW has had to contend with other headwinds as well. Last month, the compnay agreed to pay the Securities and Exchange Commission $18 million to settle allegations it gave investors misleading information about retail sales. In August, the automaker trimmed its white-collar workforce in the U.S. to align costs with the plunge in sales.

The collapse of the rental-car market has also hurt results this year, so BMW has turned its focus to growing retail sales, Kuhnt said. “You will see in Q4, whatever that result will be, we grew our customer business," he said.

Volkswagen AG unit Audi’s U.S. deliveries are down 22% in 2020, following a 16% drop from July to September. Its top-selling Q5 SUV suffered a 34% decline in the quarter.