Tata Motors will begin the work to designing, manufacturing and supplying these electric buses to the West Bengal Transport Corporation.
By : HT Auto Desk
| Updated on: 04 Aug 2022, 11:20 AM 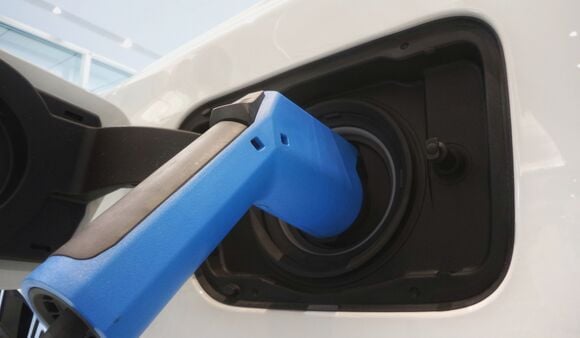 File photo of electric bus used for representational purpose only

With the target of delivering all 1,180 electric buses by 2023 end, Tata Motors will begin the work to designing, manufacturing and supplying these vehicles to the WBTC. Besides this, the automaker will also begin developing requisite charging infrastructure so that these buses can operate smoothly.

These buses will be operated by CESL - the government designated nodal agency for procurement and deployment of electric vehicles across all governments and state-run units. The letter of acceptance for Kolkata was signed in the presence of state Transport Minister Firhad Hakim, Secretary Binod Kumar and CESL Managing Director Mahua Acharya. "We are expecting to see the first fleet of buses on the road by the end of this year," Hakim said.

This development is a part of CESL's Grand Challenge initiative under which the government agency will procure of 5,450 electric buses in five metro cities - Bangalore, Delhi, Surat, Hyderabad and Kolkata.

Various states have been adding electric buses to their public transport fleet and last month, the Telangana State Road Transport Corporation (TSRTC) announced that it will deploy 300 electric buses worth ₹500 crore, which will be supplied to it by Olectra Greentech. The buses will be delivered to the Telangana Transport Department over a period of 20 months, and under the FAME-II scheme of the government.