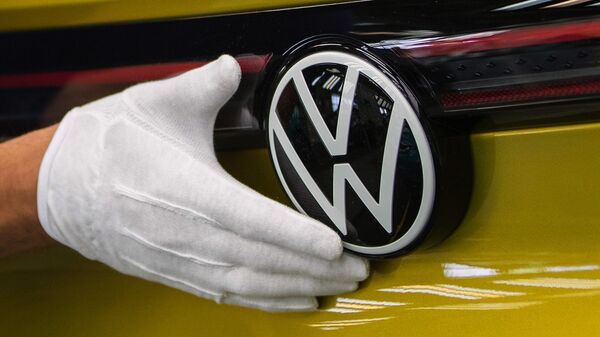 Several Volkswagen models are set to get fewer features due to the semiconductor shortage.

Volkswagen has axed safety features such as the blind-spot monitor, rear cross-traffic alert in almost all of its new models, owing to the severe shortage of semiconductors, reports Edmunds. The report also claims that the popular Volkswagen models such as Atlas, Atlas Cross Sport, Jetta, Taos and Tiguan are among the affected models. This news comes after it has been reported that Audi is slashing tech-driven features in its cars due to the semiconductor shortage.

The report claims that Volkswagen's decision to axe the tech-driven safety features is limited to entry and mid-level trims. The top-spec models will retain those features. For example, the affected models and trims include SE and SE w/Technology trims of Volkswagen Atlas and Atlas Cross Sport. For Jetta, the affected trims are S, Sport and SE. Volkswagen Taos' S and SE trims will lose the features. For Volkswagen Tiguan, affected trims include S, SE and SE R-Line Black.

Not only safety features, but Volkswagen has decided to slash infotainment systems of some models as well. The VW Golf GTI's SE and Autobahn trim along with the Golf R may not have a nine-speaker Harman Kardon sound system. The buyers of these models will receive a $375 credit, while the Golf R will get a seven-speaker unit from the Golf GTI.

The report has confirmed that less popular models from the automaker including Passat, Arteon, ID.4, and Jetta GLI are not part of the program.