New Hyundai Creta sells over 1.21 lakh units in one year 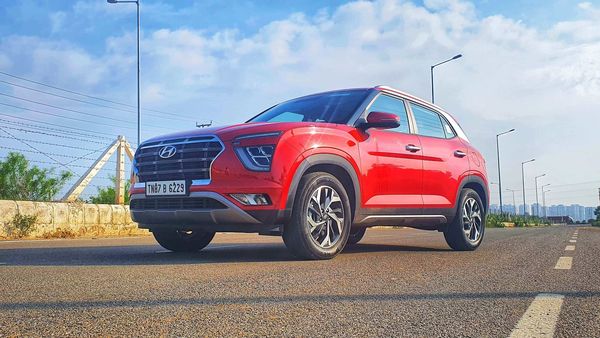 The 2020 Hyundai Creta comes with host of updates as compared to the previous generation of the SUV.

Hyundai Motor India Limited (HMIL) has claimed that it has sold more than 1.21 lakh units of the new Creta SUV in the last one year, since its introduction in the Indian market last year after unveiling at the Auto Expo.

As Hyundai claims, the new Creta has spearheaded the South Korean auto manufacturer's SUV leadership in India in CY2020. The Creta was first launched in India in 2015 and became a popular model in the highly in-demand SUV space. The SUV is claimed to have sold over 5.8 lakh units sold in the domestic market so far.

Hyundai also claims that the Creta SUV is one fine example of the brand's commitment towards the ‘Make in India’ initiative. It has exported over 2.16 lakh units of Creta from India.

Commenting on the achievement, Tarun Garg, Director (Sales, Marketing & Service), Hyundai Motor India Ltd. (HMIL), said that the all-new Hyundai Creta has set new benchmarks in the Indian auto industry and has become the most loved SUV in India taking the pole position month after month in the highly competitive SUV space. "This exemplary feat is a testimony of Hyundai’s manufacturing excellence and class-leading features that we offer to our discerning customers," he further added.