Indian Railways has started transporting vehicles from one part of the country to another with SUVs like Seltos and even tractors being moved.While it would generate revenue for Indian Railways, companies like Kia may benefit from moving more number of vehicles from its plant in a timely manner.
By : HT Auto Desk
| Updated on: 09 Jun 2020, 08:54 AM 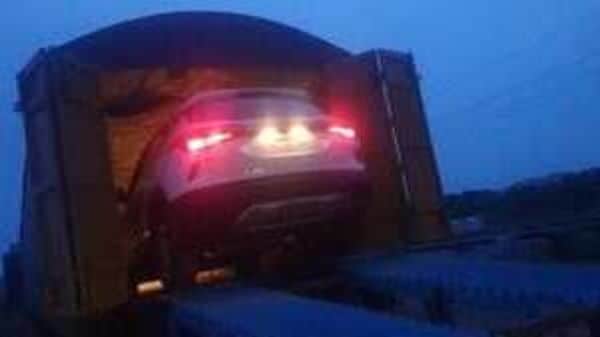 A batch of 100 Kia Seltos SUVs were recently transported from Andhra Pradesh to Farkhanagar, near Delhi, by Indian Railways. While vehicles are mostly transported from one part of the country to another in car hauling trucks via road, using rail often works out to be a quicker and more efficient way. In current times of gradual unlocking of the country from Covid-19-related restrictions, the rail route could be increasingly looked at by OEMs to ensure timely delivery of stock. 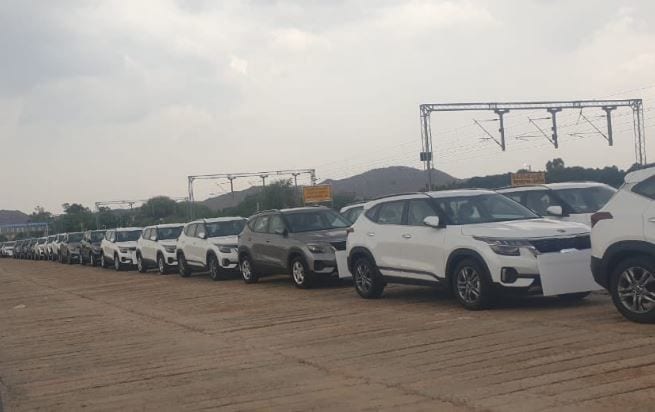 Seltos is manufactured by Kia at its plant in Anantpur. (Photo: Twitter/@RailMinIndia)

The first batch consisting of 100 SUVs were loaded on May 31 at Penukonda in Andhra Pradesh. Kia has a production facility in state's Anantpur district and restarted operations last month after weeks of work suspension owing to the national lockdown. The company sold 1,611 units of Seltos SUV in May and there may be some pent-up demand that would need to be fulfilled.

As such, the 100 SUVs sent through rail may only be the first batch of vehicles with more batches to follow. 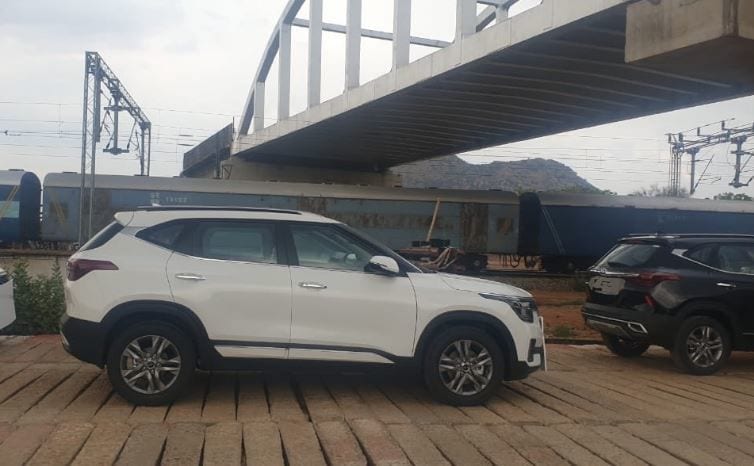 While Seltos is Kia's most popular product and has been an extremely successful offering ever since the company made its India debut in 2019, the Carnival MPV became the second product and was launched in February of 2020. The Korean car maker is also gearing up to bring in a compact SUV called Sonet sometime later in the year.

The prevailing Covid-19 situation may have hit the automotive sector hard with supply chains affected and demand tumbling but popular models are more likely to pick up pace than others.

Indian Railways is looking at capitalising on the opportunity at hand and has started transporting a wide variety of vehicles - from SUVs to tractors, and more.

With lockdown restrictions easing, partnership with Indian Railways could be a mutually beneficial prospect for manufacturers as well. While transporting vehicles would generate revenue for Indian Railways, OEMs could benefit from moving large product stocks in a timely and safe manner from plants to different parts of the country.