Home Auto Cars News Hit In India, Flop In Us: Why Ford Ecosport May Have Failed To Excite Americans

Hit in India, flop in US: Why Ford EcoSport may have failed to excite Americans

Ford India exported EcoSport units from its facilities in the country for the US market. The closure of these facilities as well as low demand in the US has meant EcoSport loses two key markets.
By : HT Auto Desk
| Updated on: 13 Sep 2021, 09:57 AM 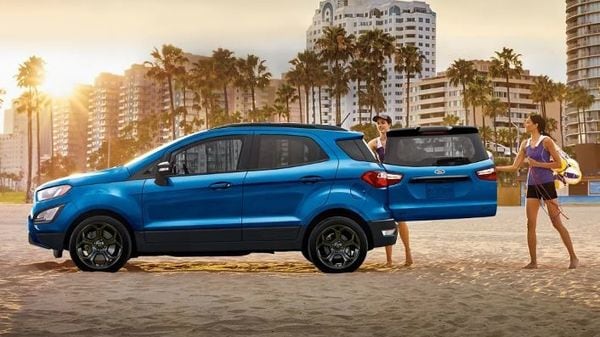 Ford EcoSport will be available in the US till mid 2022 but Maverick is expected to take over sooner rather than later.

Ford India has opted to bring its local manufacturing in the country to an end in the face of mounting losses. One of its most successful models in the country here was the EcoSport which found favour among many buyers before the list of rivals expanded and left it looking rather jaded. While EcoSport entered India in 2013, the American car giant took it to its home market in 2016. But in the five years since, not much worked for the car and a report suggests it is going off market in the US.

While Ford India has already said that it will only offer high-end cars here through the import route - slamming the nail in the coffin of its cars like EcoSport, the small SUV will also be taken off product catalog meant for US customers. Units were supplied to the US from the Indian production facilities and as per The Detroit Free Press, the car here will be available till mid-2022. The EcoSport is also offered in select European markets but units here come from the plant in Romania. It is reported that EcoSport will continue in business here.

But why has the EcoSport failed to connect with American buyers, especially because Hyundai Venue - a compact SUV and a rival to the Ford - has fared well?

Many believe that when Americans think of Ford, they assume a vehicle with a solid road presence and, possibly, big dimensions. The Bronco may not be the biggest Ford around but its aggressive styling has made its a hit and the success may have also come at the expense of EcoSport. It is reported that Ford sold 32,697 units of EcoSport in August, down about 22.3% from US sales figures in August of last year. In sharp contrast, Bronco has been going full-steam ahead. 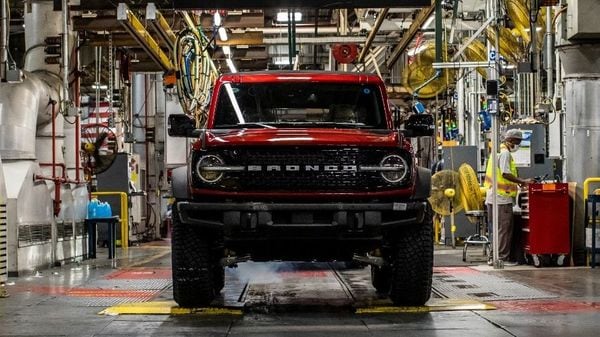 The 2021 Ford Bronco SUV family includes a line-up of a classic two-door and the first-ever four-door 4X4 versions.

There are reasons to also believe that the styling on the EcoSport wasn't quite what US customers may prefer. And then there is the question of rear-seat space which has earned the car several critics.

All of these possible drawbacks aside, there is no denying that the Ford EcoSport was and is one of the sportiest cars to drive. But it may not be a good enough reason as Ford looks at prioritizing the Maverick pick-up which could fare even better than Bronco.