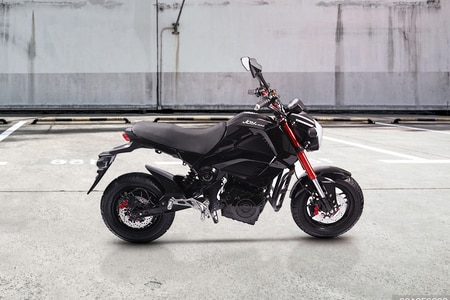 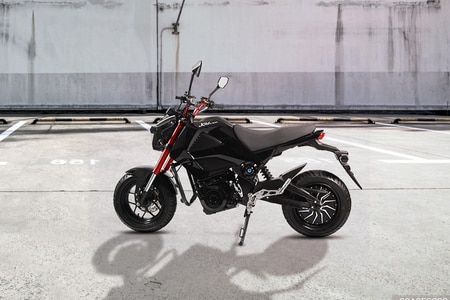 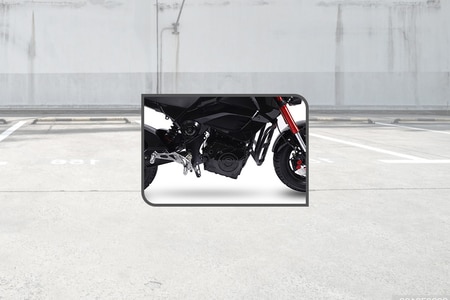 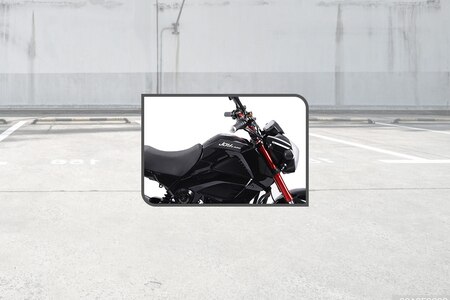 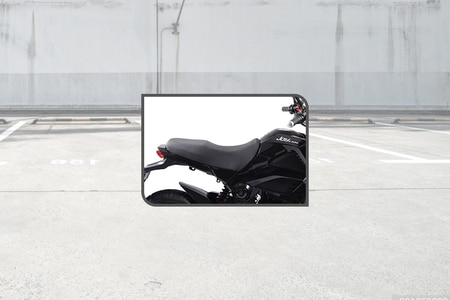 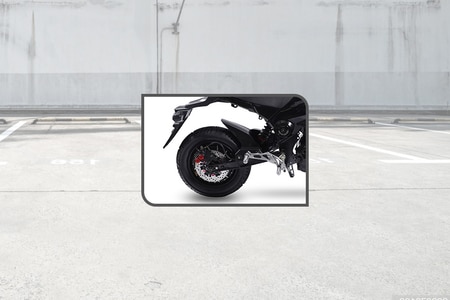 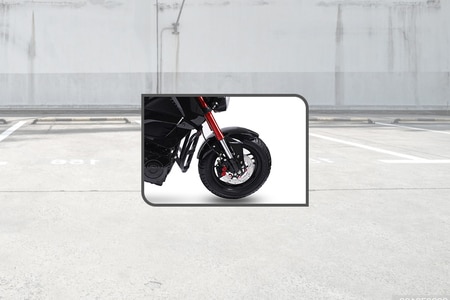 3.5 out of 5
Ducati Monster, a brand name that is synonymous with brutal force and head-turning, masculine exterior styling that has defined naked street motorcycling for years. For 2021, Ducati has turned the monster upside down, and inside out; all that which defined the Monster previously - perfectly circular headlamp, trellis frame, etc. have gone for a toss to such an extent that the Monster is almost unrecognisable. Ducati invited me for a track test review of the new Monster at the BIC recently and the very thought of riding the new Monster on this epic track got my heart pumping. The head rush couldn't get me a good sleep before the night of the event but I knew it was going to be worth it at the end. And here's what I found.Upside down, inside out:All these years, every time a new Monster was revealed, taglines such as faster, more powerful, more this, and that were common, but for 2021, Ducati had something else in mind. It changed the frame of reference to a degree that apart from power, everything else also became equally as important. For starters, a more modern monocoque chassis made way inside the Monster which replaced the signature trellis frame the Monster was symbolic of. Though this would have been quite a hard decision to make for the company seeing the ‘purists’ may be disappointed, this also allowed Ducati to rethink Monster from the ground up. The new Panigale-style aluminum upper section frame allowed massive weight saving on the new Monster which becomes a key talk point of the show. Compared to the predecessor, the new bike weighs 18 kg less and that's colossal by any standard, but wait, even ‘colossal’ is an understatement for thisTo attain the dry weight of 166 kg, Ducati had to remaster each and every component of the Monster Read More

2021 Ducati Monster track test review: A Monster for everyone

2021 Ducati Monster officially teased ahead of launch in India

Help us with your basic details!