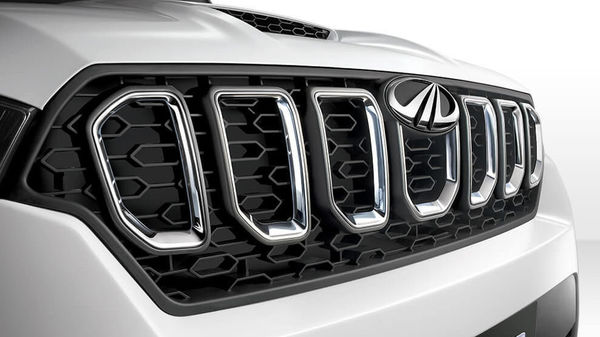 It isn't news that Mahindra has been readying a new-generation Scorpio (code name: Z101) for quite sometime now. The updated model was caught getting tested on the public roads several times in 2019. Now as per an Autocar India report, the next-gen Scorpio is still a year away and will be launched in the second quarter of 2021. The same was reported to be officially confirmed by Dr Pawan Goenka, CEO & MD, Mahindra & Mahindra, himself.

The Mahindra Scorpio is nearly two decades old now. It was introduced in the Indian market back in 2002. Ever since its launch, the SUV received a slew of minor cosmetic and mechanical updates but missed out on any heavy tweaks.

The car market has clearly evolved now and there is a whole new generation of buyers with different preferences and taste. Moreover, newer brands such as MG Motor and Kia are trying to fight for the top-spot in the Indian market. Thus, the homegrown automaker is under pressure to introduce newer and updated models to keep the customers entertained.

Apart from the new-gen XUV500 which has been officially confirmed for early-2021 launch, the company will also make headlines with the heavily update Scorpio. Previous spy images have revealed that the all-new Scorpio features a completely revamped design with a hunched-back look and sportier silhouette.

Inside the cabin, it has been rumored to feature a taller and wider dashboard. For cost related reasons, the company will most likely use the Marazzo's steering wheel, instrument cluster, touchscreen infotainment system, and control knobs.

The 2021 Mahindra Scorpio will also be richer in cabin space and will offer more practical and comfort oriented seats. It will also be kitted along with a host of new convenience and safety features.

As far as mechanicals go, the 2021 Scorpio will employ a 140 PS 2.2-litre diesel, as well as, Mahindra's 2.0-litre mStallion T-GDi unit which was officially displayed at the Auto Expo 2020. It has been claimed to develop 190 PS of power and 380 Nm of torque. For the record, the latter will also be shared with the upcoming XUV500. 6-speed manual and 6-speed automatic units are likely to be the transmission choices, while a 4WD system may be optional.