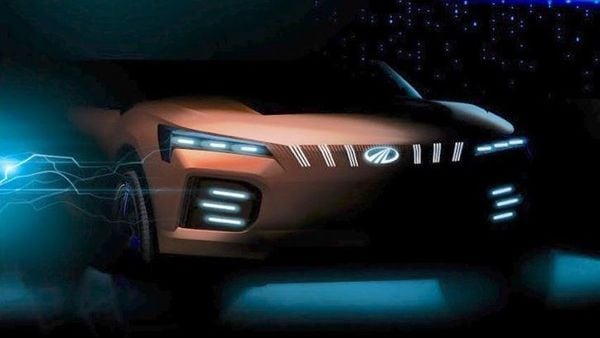 Apart from the next-gen Thar, the new-generation XUV500 is clearly one of the most awaited models from Mahindra. While the former may just be a few weeks away, most likely in April, from its official debut, the latter may not be launched anytime soon, as officially confirmed by Dr. Pawan Goenka, Managing Director, Mahindra & Mahindra himself.

Speaking to analysts in February 2020, Dr. Goenka was quoted saying that the launch of the new-generation Mahindra XUV500 “will happen in the fourth quarter of the next financial year, that means (the) first quarter of 2021 calendar year (January-March 2021)."

Originally introduced back in 2011, the Mahindra XUV500 has remained one of the most famous offerings from the UV maker in India. Following the footsteps of the first-gen model, the all-new XUV500 will remain a monocoque SUV. But, on the flip-side, the latter will employ an all-new platform.

Speaking of its outer details, it will draw heavily on the Funster concept revealed for the first time at the Auto Expo 2020. Moreover, some design elements could also be borrowed from the fourth-gen SsangYong Korando.

The transmission option should include a 6-speed manual and 6-speed automatic unit, as seen on the current model. The diesel variant may come with an optional all-wheel drive system. This C-SUV may also feature connected car services developed by Mahindra in partnership with Ford.

Soon after the launch of the next-gen XUV500, a Ford's version of the same may hit the Indian market in H2 2021.