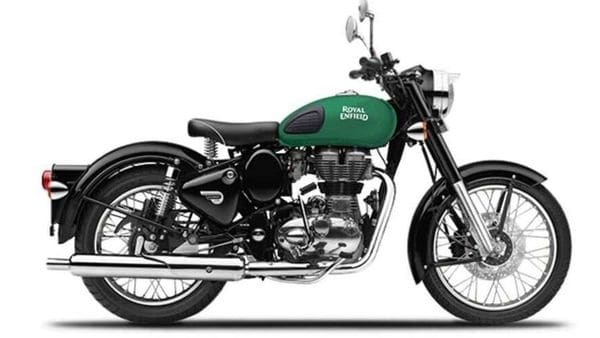 There is no cosmetic/mechanical update on the motorcycle and the bike remains the same. At the heart of the BS 6 Classic 350 sits a 346 cc single-cylinder engine which churns out 19.1 PS of maximum power at 5,250 rpm and 28 Nm of peak torque at 4,000 rpm. There is a 5-speed gearbox which comes mated to the engine.

Royal Enfield is also currently offering a limited period reward offer of ₹10,000 on purchase of new bikes. The offer is valid up to May 31st. This offer includes an extended warranty of ₹5,000 while the rest of the remaining amount can be used for purchase of RE's official accessories and apparels. (More details here)

Royal Enfield has partially resumed operations through out the country.