In order to kick-start dealer operations and give a boost to the sales, Royal Enfield has recently introduced new limited-time special reward offers on the sale of new bikes.
By : Prashant Singh
| Updated on: 15 May 2020, 01:02 PM 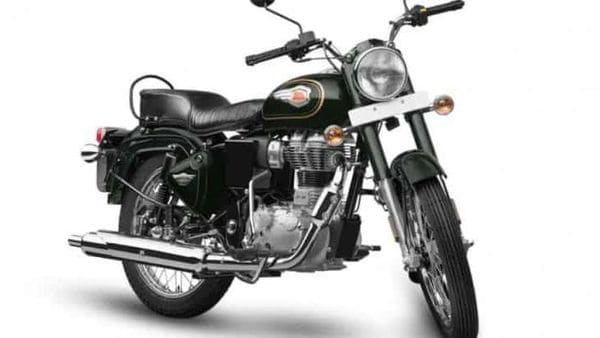 Royal Enfield restarted sales operations a few days back after the new directives came into force. Now, in order to kick-start dealer operations and give a boost to the sales, the company has recently introduced new limited-time special reward offers on the sale of new bikes.

The reward amounts to ₹10,000 and includes an extended warranty package as well as genuine Royal Enfield accessories and brand apparel.

What needs to be noted is that this isn't a discount offer and the customers will have to pay the full amount for the purchase. Also, the offer is valid only till the May 31st.

The offer amounts to ₹10,000, under which the extended warranty of ₹5,000 is a compulsory inclusion. The rest of the ₹5,000 amount can be used to purchase RE's official accessories or merchandise.

The customers will have an option of choosing only the accessories/merchandise present at the company dealerships and the online options aren't included. Also, the reward offer of ₹10,000 can't be turned into cash of discount on the motorcycle's pricing.

At the same time, if customers are interested on purchasing of accessories/merchandise over the given limit, there is a straight 20% off on all the items. This is expected to encourage sales for the month of May.

In similar updates, several other bike and car manufacturers have started rolling out new offers and discounts to encourage sales.