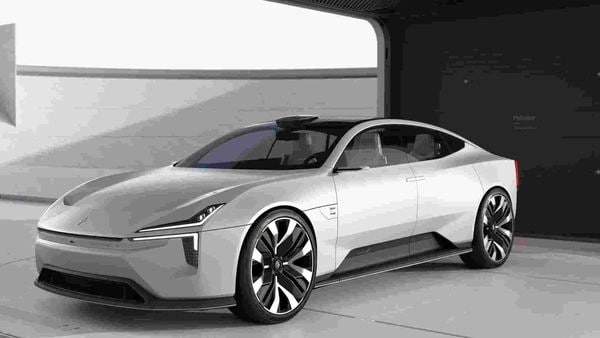 Geely and Polestar declined to comment on the marque.

Hangzhou-based Geely is China's most internationally known automaker. It owns Volvo Cars and Lotus, almost half of Proton and 9.7% of Daimler AG. Its Hong Kong-listed Geely Automobile Holdings Ltd is planning a Shanghai float.

Through wholly owned company Polestar, it builds low-volume Polestar 1 hybrid performance cars in the western city of Chengdu and Polestar 2 volume sedans in Taizhou in the east.

It also plans to begin production of the Precept sedan, displayed at this year's China auto show.

Polestar aims to eventually offer bigger, more sporty vehicles at its showrooms, which currently span nine countries and whose number it plans to raise to 45 from 23 by year-end.

Geely is also building a factory in China to make sport-utility vehicles under the Lotus marque, Reuters reported.