Tesla had announced in February that it would accept Bitcoin as a mode of payment for its electric vehicles, a decision later revoked by Elon Musk.Bitcoin is produced by powerful computers that have to solve complex equations that end up consuming lots of electricity in the process.
By : HT Auto Desk
| Updated on: 14 Jun 2021, 08:53 AM 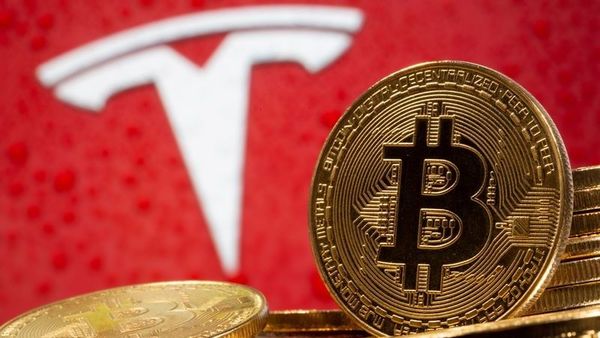 Tesla CEO Elon Musk has said that the EV maker is ready to accept Bitcoin as a mode of payment but at a time when the cryptocurrency is greener. Tesla had previously announced it will accept Bitcoin but had pulled back the decision after Musk was criticized by many who cited the virtual currency isn't good for the environment.

Tesla had announced in February it would accept Bitcoin as a mode of payment for its electric cars but Musk had to retract the decision. This is because while a Bitcoin is produced by ultra powerful computers that have to solve complex equations, these also consume loads and loads of electricity in the process of doing so.

On Sunday, Musk said that Tesla is once again open to accepting Bitcoins but these have to be greener. "When there's confirmation of reasonable (~50%) clean energy usage by miners with positive future trend, Tesla will resume allowing Bitcoin transactions," he wrote on Twitter.

Reacting to an article which suggested that he manipulates the market price of Bitcoin, Musk attempted a clarification. "This is inaccurate. Tesla only sold ~10% of holdings to confirm BTC could be liquidated easily without moving market," he wrote.

Tesla had announced early February that it had invested $ 1.5 billion in Bitcoin and this led to the value of the virtual currency soaring. In recent weeks, however, multiple reasons have led to the value coming down. One reason is how Musk has been expressing his views on Twitter.

Once and if Tesla does start accepting Bitcoin as a mode of payment, it is unclear how the process would pan out and many also raise questions about possible problems with tax regulators in the US. Others warn that buying a Tesla - or any other vehicle - with Bitcoin could be a dull idea because of how volatile the value of Bitcoin tends to be.