Tesla Model 3 (right) emerged as the fastest selling electric car around the world, while Hyundai Kona EV (left) is the only model available in India, besides Audi e-Tron, to feature in the list.

India may be slightly slower than the world average as far as switching to electric cars. But the world is buying EVs in big numbers, more than it did a few years ago. A study recently published by LeaseLoco shows how fast electric cars have flew out of showrooms in recent past.

The list features top 10 fastest-selling electric cars around the world. Expectedly, the list is dominated by Tesla and the Volkswagen Group, two of the biggest EV-makers in the world.

The study has found Tesla Model 3 to be the fastest selling electric car in the world. The US-based EV-maker has clocked an average of 2,15,000 Tesla Model 3 car sales every year. Tesla plans to launch this model in India when it decides to enter the market. 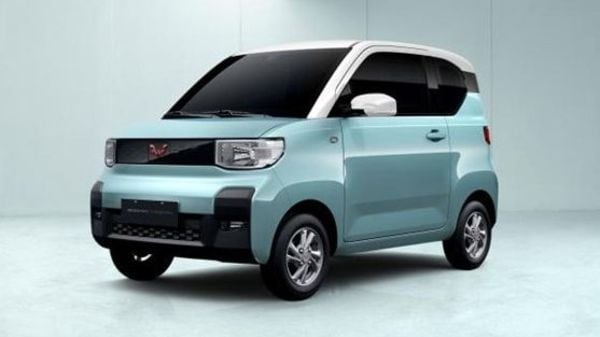 The Wuling Hong Guang Mini EV, with over 300 kms of range in single charge, is the second fastest selling electric car in the world.

This pocket-sized electric car, which offers over 300 kms of range in single charge, is pretty fast aisnd furious when it comes to sales. Manufactured in and for China, world's largest EV market, the carmaker sells more than 14 units of the Wuling Hong Guang Mini EV every hour with an average of 1,25,925 units each year. The mini electric car recently reached a major sales milestone of 4 lakh units. 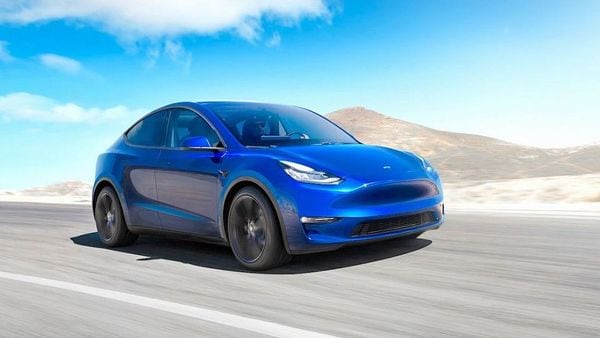 This electric crossover from Tesla is the carmaker's second best-seller around the world with more than 11 units selling every hour. On an average Tesla sells about one lakh Model Y units every year. Tesla Model Y is offered in three trims. Besides the standard one, there is a long-range version and a performance version too. The standard model comes with a range of 455 kms on single charge. 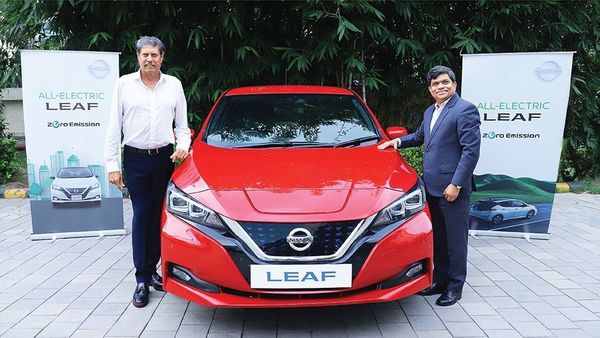 Nissan Leaf EV is yet to be launched in India for the mass buyers. (Image: LinkedIn/Nissan)

The electric car from the Japanese carmaker is rival to Tesla Model 3, but is far behind in terms of sales and popularity at this time. Incidentally, Nissan Leaf is one of the oldest electric car models still existing around the world. Nissan sells about 10 Leaf EVs every hour, with an annual average sales of 85,988 units. Nissan recently gifted a Leaf EV to former Indian cricket captain Kapil Dev on World EV Day.

This electric sedan from the Chinese carmaker may not ring a bell elsewhere. However, in terms of sales it is the fifth on the list, thanks to an average annual sales volume of 65,333 units. Volkswagen may be pushing hard in order to take on Tesla in the EV space. But it needs to do more to play catch-up in terms of sales at least. Volkswagen's ID.3 electric car is the sixth fastest-selling EV model across the world. The German auto giant sells 6 units of the car every hours, and 54,495 units every year on an average.

At number seven is yet another prominent Chinese EV manufacturer. The SAIC group also owns MG Motor and has joint ventures with Volkswagen and General Motors. It sells 53,877 units of its Baoujun E-Series EV every year on an average.

Hyundai's first electric SUV, which is also sold in India, features at number eight on the list. Hyundai sells six units of the Kona EV every hour with an average sales figures of 52,184 units annually. 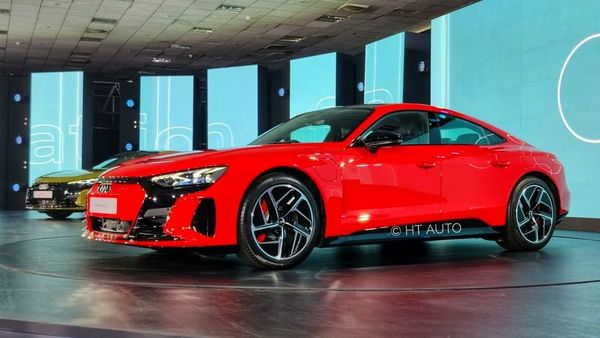 German auto giant Audi is the only premium luxury brand to feature in the list with its electric car e-Tron. Audi sells more than five units of e-Tron every hour with an average annual sales figures of 47,324 units. The e-Tron family has four electric cars including the standard model, a Sportback edition, a GT and an RS version. All of these cars have now been launched in India too.

The electric hatchback from the French carmaker complete the list of fastest selling electric cars. Renault is selling at least four units every hour with an average sales of 35,599 units each year.