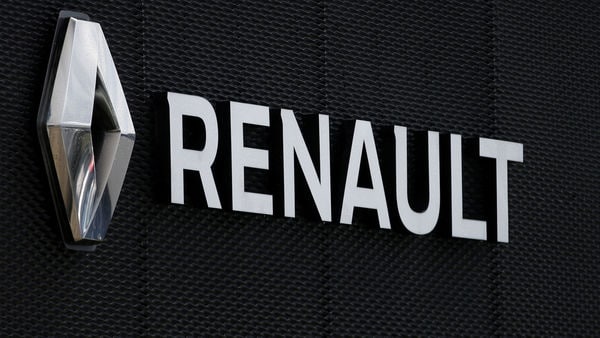 Renault India has officially confirmed it would bring in a compact SUV in the Indian market some time in 2020 in what is a clear sign that it takes to take the extremely lucrative segment by its horns.

The compact SUV segment has the likes of Vitara Brezza from Maruti Suzuki, Venue from Hyundai, Nexon from Tata Motors and Mahindra's XUV 300. Renault has had no presence here and even though the Duster is often put in this segment, it plays with slightly bigger boys like Hyundai's Creta. It appears now that to fully tap into the segment, Renault is gearing up to bring in a car currently codenamed HBC.

The update of bringing a sub-4 metre SUV to India by 2020 was recently confirmed by Renault India Operations, Country CEO, Venkatram Mamillapalle. "It will happen in the second half of next year," he was quoted as saying by news agency PTI. He did not elaborate any further.

Speculation is rife that the car would be the same which is now codenamed HBC and will share platform with the Triber MPV which was launched in India in August. It may also get the same 1.0 petrol motor as is in the Triber but it will be tuned to offer more power and torque.

Since it would be based on Triber's platform, expect the upcoming SUV to also share design elements and feature a five-speed manual transmission. An automatic option would also make it more worthy of taking on its direct rivals.

The sub-4 metre SUV could be a bold statement of intent from the French manufacturer in the new year, especially after the mixed bag that 2019 was. While Triber has largely been deemed as a success story despite turbulent times faced by the Indian automotive industry at large, cars like Captur and Lodgy have stuttered and spluttered. Kwid received a face lift earlier in 2019 while the Duster has found going tough despite upgrades.