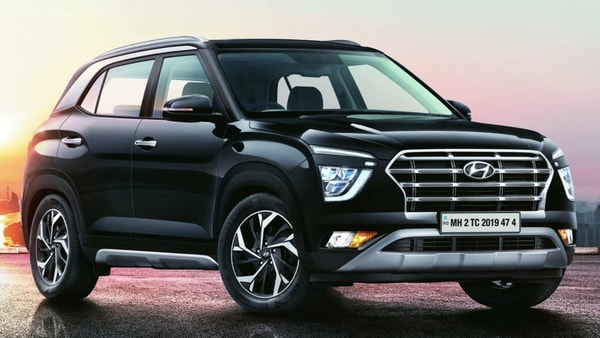 Passenger car major Hyundai Motor India Ltd has started rolling out its revamped sports utility vehicle (SUV) Creta at its plant near here and exports will happen during the second half of this year, said senior officials on Friday.

"Production of the all new Creta has begun with several added features. The car is more stronger now so much so that it can hold the weight of two African elephants at the top," S. Ganesh Mani, Director Production, told reporters.

He said the car will be powered by a BS6 emission compliant 1.5 litre diesel and petrol engines and also 1.4 litre turbo.

According to Mani, the SUV was designed using 3D printing, thereby saving two months and 3D scanning was also used to detect stress points that needed to be corrected.

He said the car factory uses data generated from all its robots and other machines and Industry 4.0 features have been implemented in the factory.

"Initially we will be meeting the domestic demand and couple of months later we will start exporting Creta. From the second half of the current year we expect the export shipments to start," Puneet Anand, Group Head for Corporate Affairs.